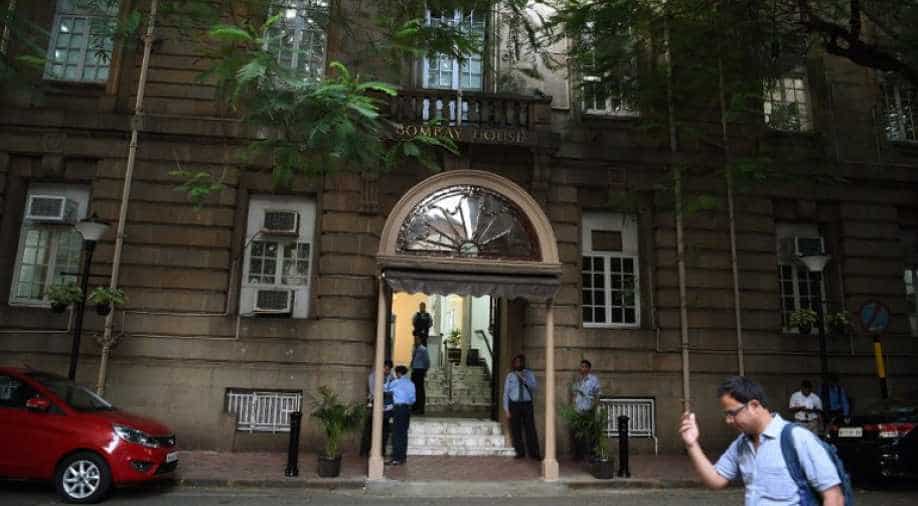 The skirmish broke out at the Tata group headquarters Bombay House. Photograph:( AFP )

A photojournalist was injured in a scuffle today outside the Bombay House in western Indian city of Mumbai when a scuffle broke out between security personnel and photographers, Indian news agency PTI reported today.

The incident was reported ahead of the board meeting of Tata group firm Indian Hotels Company Ltd.

The situation reportedly went out of control when Cyrus Mistry, chairman of IHCL, arrived at the Tata group headquarters to chair a board meeting to consider quarterly financial performance of the company. The photographers went beyond the cordoned-off area to clock his pictures, according to PTI.

Security personnel roughed up the photojournalists  and one of them was injured, according to PTI.

Later on, the situation was brought under control with the intervention of police from Mata Ramabai Police station. Four security guards and three photographers have been taken for medical check up.

Tata Group spokesperson regretted the incident and apologised saying, "whatever happened, should not have happened".