India: Names of Calcutta, Madras, Bombay high courts may not change in near future 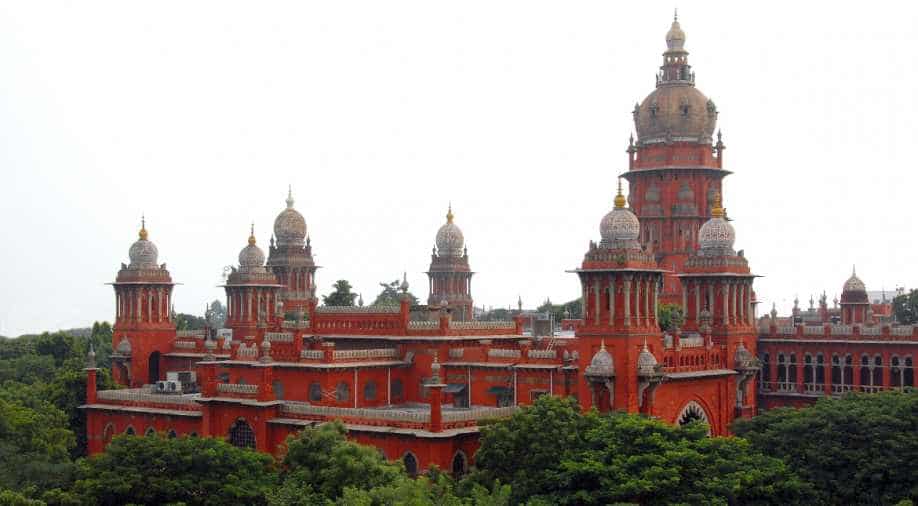 The names of iconic high courts of Madras, Calcutta and Bombay may not be changed in the near future as a bill moved in this regard has run into trouble and the revised one has to be introduced in Parliament.

The High Court (Alteration of Names) Bill, 2016, was introduced in the Lok Sabha on July 19 to allow the names of the Calcutta, Madras and Bombay High Courts to be changed to Kolkata, Chennai and Mumbai respectively.

While the West Bengal government wants the Calcutta High Court to be renamed as Kolkata High Court, the high court itself "not agreed for revised nomenclature."

"The central government has sought views from the concerned state governments and the respective high courts for finalising fresh bill. No time frame can be fixed for finalising of the fresh bill and its introduction in Parliament," he said.

The Calcutta High Court has the distinction of being the first high court and one of the three chartered high courts to be set up in India, along with the high courts of Bombay, Madras. It was formally opened on July 1, 1862.

'Indian High Court Act' of 1861 vested in the Queen of England to issue letters patent to establish high courts of Calcutta, Madras and Bombay.

The Bombay High Court was inaugurated on August 14, 1862. The high court today has three benches at Nagpur, Aurangabad and Goa. Bombay HC is one of a few institutions in Maharashtra that continue to carry the old name of the city.

The state government renamed Bombay as Mumbai in 1995 and all institutions under it altered names accordingly.

The Madras High Court, which came into being around the same time, has one bench in Madurai.