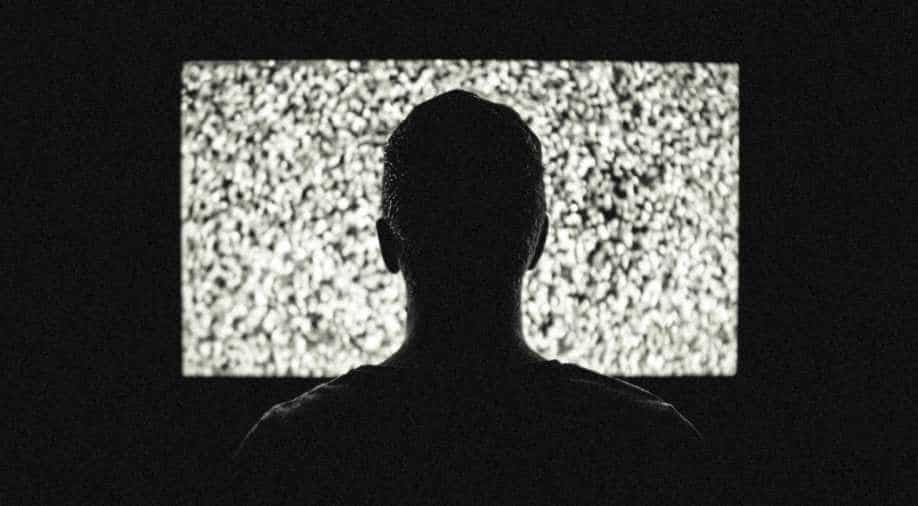 NDTV India was supposed to be banned on for 24 hours on November 9. (Source: Pexels) Photograph:( Others )

Indian news channel NDTV India's ban has been put on hold by the Indian government.

Last week, the Indian government had asked NDTV to stop broadcasting for 24 hours on November 9 for airing "strategically sensitive information" during January's terror attack in Pathankot.

NDTV India, a Hindi news channel, had countered the government ban saying that other channels and newspapers had also reported about the same information.

India's Information and Broadcasting minister Venkaiah Naidu said the ban was imposed "in the interest of the country's security".

NDTV India was charged by the government for broadcasting the position of militants involved in the Pathankot air base attack, in which seven military personnel and one civilian were killed.

The ban also prompted a nationwide denouncement by most media organisations in the country.

The Editors' Guild of India also said the Indian government's decision showed that it could "arbitrary punitive action as and when it does not agree with the coverage".