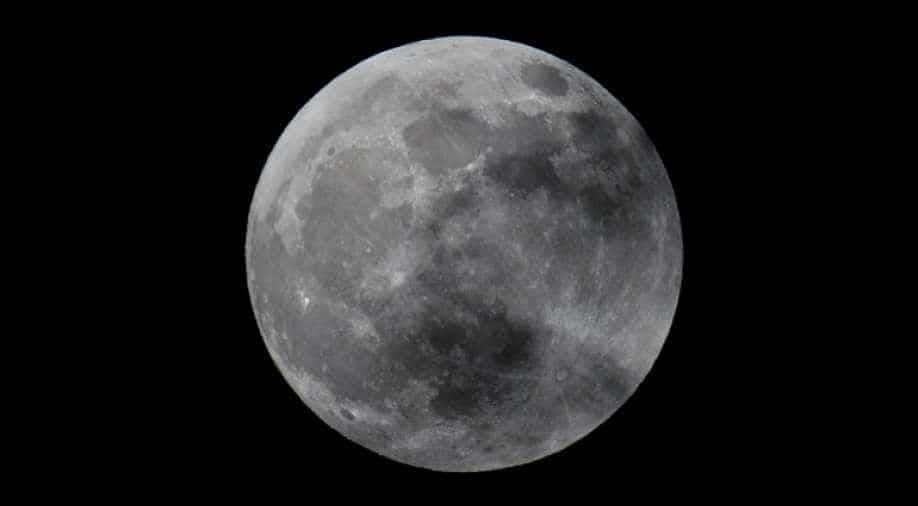 Team Indus was the only Indian team in the race to win the Google Lunar X Prize, and will share the ride with Japanese team Hakuto. Team Indus will carry Hakuto's four wheeler rover to the lunar surface. ? Photograph:( AFP )

It all began with a Google search "How to land on the moon".

The ambitious Indian start-up is close to launching the country's first private mission to the moon. In December 2017, Team Indus will send a spacecraft to the lunar surface as part of the prestigious Google Lunar XPrize contest.

In exactly a year from now, team Indus, India's first private mission to the moon, will send a spacecraft to the lunar surface as part of the prestigious Google Lunar Xprize contest and the Indian spacecraft will now have company to the moon. (WION)

And the Indian spacecraft will now have company to the moon.

While they are the only Indian team in the race to win the Google Lunar XPrize, they will now share the ride with the Japanese team Hakuto. The spacecraft of Team Indus will carry Hakuto's four wheeler rover to the lunar surface.

The Lunar XPrize has a number of teams from across the globe competing to win 30 million dollars if they land on the lunar surface successfully, travel 500 metres and send back high-definition pictures and videos.

The Bengaluru-based company has signed a contract with India's premier space agency ISRO where the TeamIndus spacecraft will be housed inside ISRO's launch vehicle PSLV.

"It was in 2012 that we really started putting a team around this, and believed we could make progress. In 2013, we started designing the spacecraft," says Narayan.

The team of a little over 100 employees is led by a motley bunch of entrepreneurs with no background in aerospace engineering.

The $60 million project has received funding from some major names, like Ratan Tata, Nandan Nilekani, Flipkart co-founders Sachin Bansal and Binny Bansal among others. Team Indus has already won a one million dollar milestone prize from the organisers. The company will launch the flight model and do three rounds of rehearsals in 2017, in the months ahead of Launch Day.

"We need to make sure we foresee every problem that might occur, built contingencies and build solutions," says Dilip Chabria, Business Development, Team Indus

The crew believes they are among the top two teams in the race and hope to plant the Indian flag on the moon.