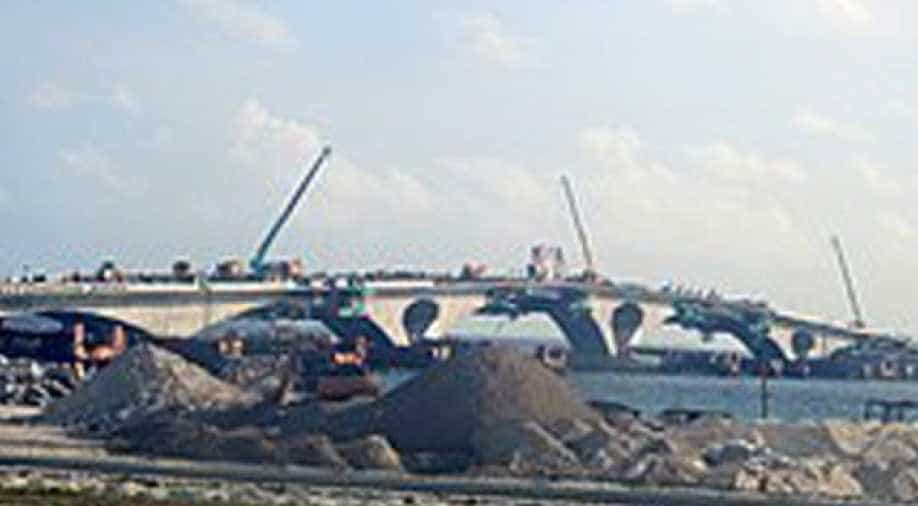 India-Maldives relations are not passing through the best of times. According to sources, India did not send its representative on the recent inauguration event of the Sinamale Bridge, which has been constructed with the help of US $72 million loan from China.

It is learnt that an invitation was extended to the Indian Ambassador to Maldives Akhilesh Mishra to attend the event.

However, it is not only India which stayed away from the event. According to opposition party spokesperson Ahmed Mahloof, envoys from Sri Lanka and Bangladesh also did not attend the event.

Ahmed, in a tweet posted on August 31, said "Ambassadors of Sri Lanks and Bangladhesh boycotted the bridge inauguration event as their cars were stopped by Yameen's security and they were asked to walk. Only Chinese Ambassador's car was allowed to pass up to the venue. Such an insult to traditional friends."

The Opposition has termed the bridge as a debt trap and accused President Yameen of massive corruption in the project.

The bridge was constructed over a span of 33 months and co-built by China's CCCC Second Harbour Engineering Co Ltd.