India: At least 8 killed, one injured in Nainital building collapse 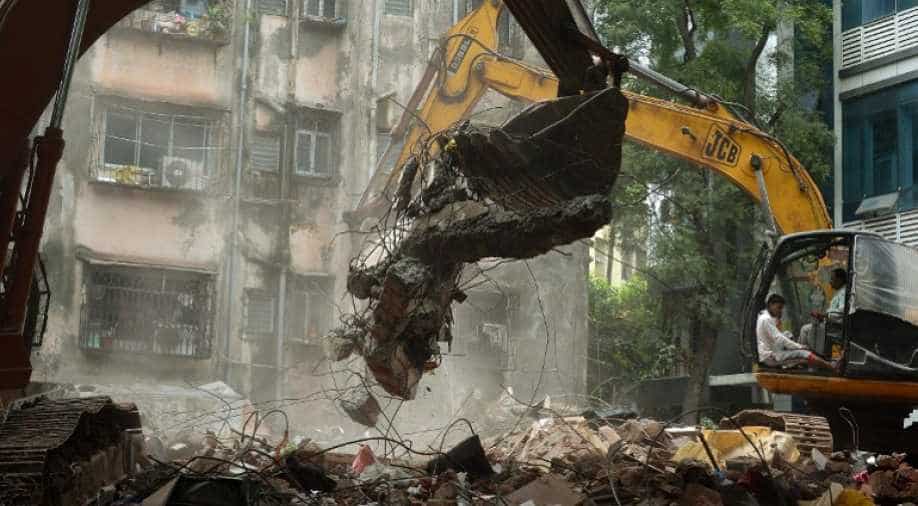 At least eight people died and one injured after getting trapped under a collapsed building in Nainital town of northern Indian state of Uttrakhand on Saturday.

One injured, 8 dead after getting trapped under building debris in Nainital, Uttarakhand last night (earlier visuals of rescue operations) pic.twitter.com/6GlPXioR5e

The State Disaster Response Fund (SDRF) and the police reached the site and have begun rescue operations.

Uttarakhand: 5 dead after getting trapped under building debris in Nainital; SDRF and police at the spot, rescue operation on.

This is the second incident in a week, with at least 11 people killed in a building collapse in Hyderabad on Thursday.