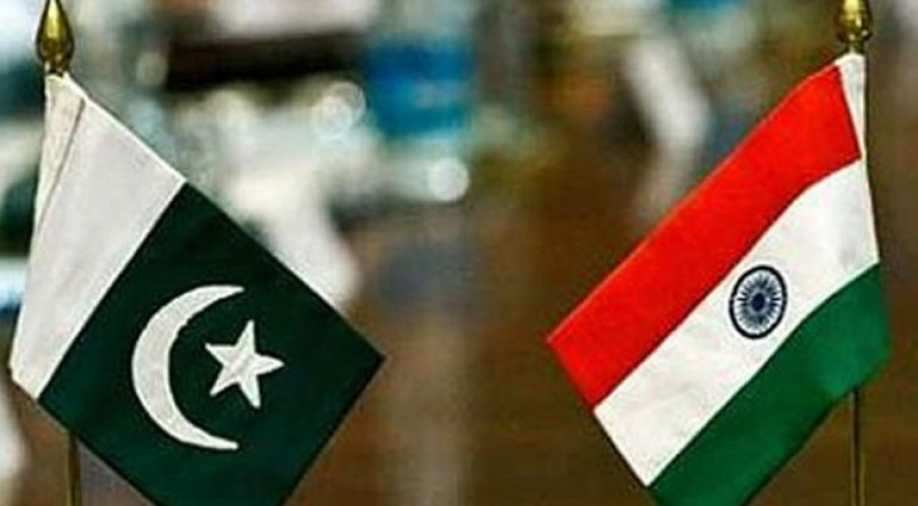 A 9-member delegation from India will reach Lahore in Pakistan under the leadership of Indus Water Commissioner PK Saxena.

Shortly after the formation of Pakistan's new government, Indian and Pak officials are set to meet in Lahore over Indus waters marking India's first official engagement with the Khan government.

From the Pakistani side, the Permanent Indus Water Commission will be led by Acting Commissioner for Indus Waters, Syed Mehr Ali Shah.

Pak Prime Minister Imran Khan, last week, called for dialogue between both the countries and identified it as the only way to resolve tensions and conflicts.

"To move forward Pakistan and India must dialogue and resolve their conflicts incl Kashmir," Khan tweeted.

"The best way to alleviate poverty and uplift the people of the subcontinent is to resolve our differences through dialogue and start trading," he added.

In a letter to Khan, Prime Minister Narendra Modi had previously stressed on constructive and meaningful engagement with Pakistan.

In the letter, PM Modi posited that India is committed to peaceful neighbourly ties with Pakistan and stressed the need to work for a terror-free South Asia.