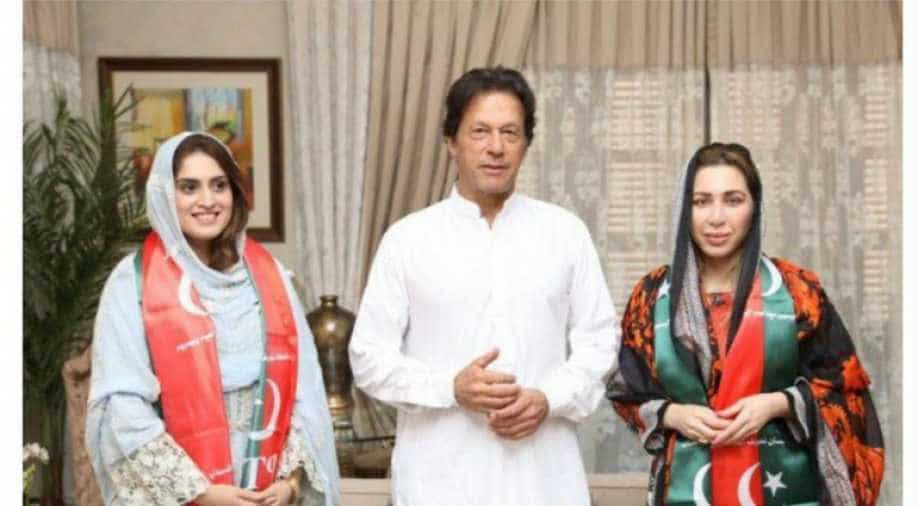 Khan had married Bushra in Lahore in February. She is a leading scholar and spiritual guide in the mystic Sufi branch of Islam.

Bushra has largely remained out of the public eye and not assumed an active role in politics following her marriage with Khan.

Mehru was accompanied by her mother, as they both attended the meeting.

PTI parliamentary committee picked Imran's name with the party days away from staking claim in the National Assembly, Pakistan's lower house of Parliament amid reports of the Opposition led by Pakistan's People's Party(PPP) and Sharif's (PML-N) ready to align in order prevent Imran's party from coming to power.

Following the July 25 polls in which PTI secured a lead over other political parties, Bushra had felicitated the nation on the party’s victory. “Allah Almighty had given the nation a leader who takes care of the rights of the people,” Bushra was quoted as saying by the TV channels.

The official date for the swearing-in ceremony still hasn't been announced with several reports claiming it would take place on August 14th which is Pakistan's Independence Day.