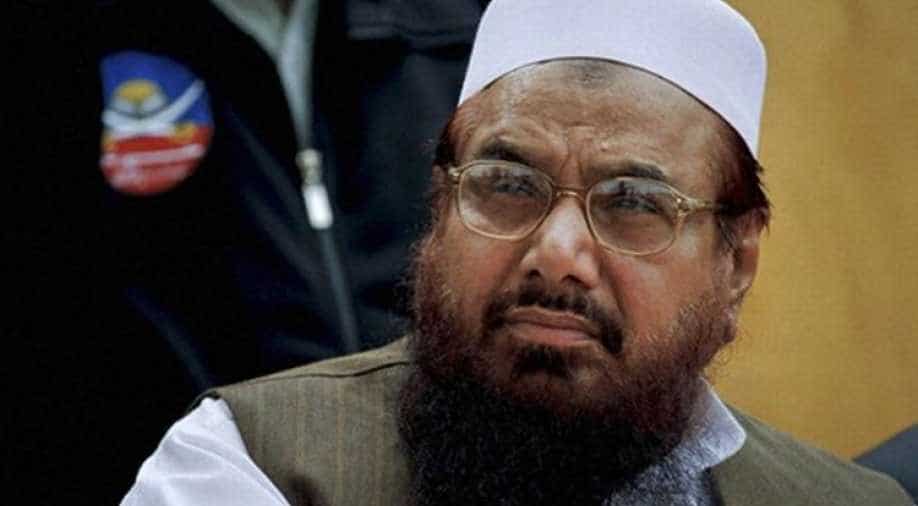 Dogar demanded a written apology to Saeed within a fortnight.

"I call upon you (minister Khurram Dastgir) to send a written apology to my client (Saeed) within 14 days and seek his forgiveness and promise to be careful in future, failing which criminal proceedings under section 500 of Pakistan Penal Code punishable for two years will be initiated against you," said the notice.

Dogar blamed Dastgir for causing "immense damage" to the "reputation" of Saeed and JuD by issuing an "irresponsible" statement.

US President Donald Trump recently lashed out at Pakistan for "sheltering terrorists" and providing them "safe haven".

Meanwhile, Islamabad went ahead and banned organisations like JuD and FIF (Falah-e-Insaniat Foundation Pakistan) from collecting donations on Monday.

The Securities and Exchange Commission of Pakistan (SECP) also prohibited all companies from making donations to JuD and FIF.

Minister Dastgir retorted stating that action against organisations like JuD and FIF had been taken after "serious deliberations" with an aim to prevent terrorists from undertaking further attacks.

Dogar denied JuD's ties with Lashkar-e-Taiba and rubbished UN's resolution against it as "illegal".