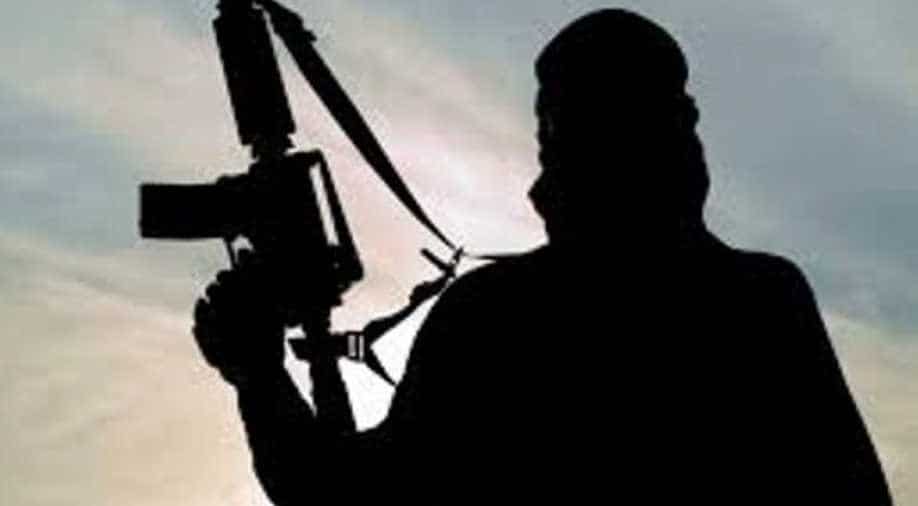 According to an Afghanistan official, few gunmen opened fire on worshippers inside a mosque in eastern Nangarhar province, killing four people.

The incident took place on Sunday evening in the district of Surkh Rod.

Attahullah Khogyani, the provincial governor's spokesman says three civilians including the mosque's religious leader, were wounded in the attack.

Though no one took immediate responsibility for the firing, both Taliban and Islamic State militants are active in eastern Afghanistan, especially in Nangarhar province.

On July 22, a suicide bomber killed 23 and wounded at least 107 people at the entrance to Kabul international airport, according to officials.

The attack was claimed by the Islamic State group through its official Amaq news agency, according to the SITE intelligence monitoring group.