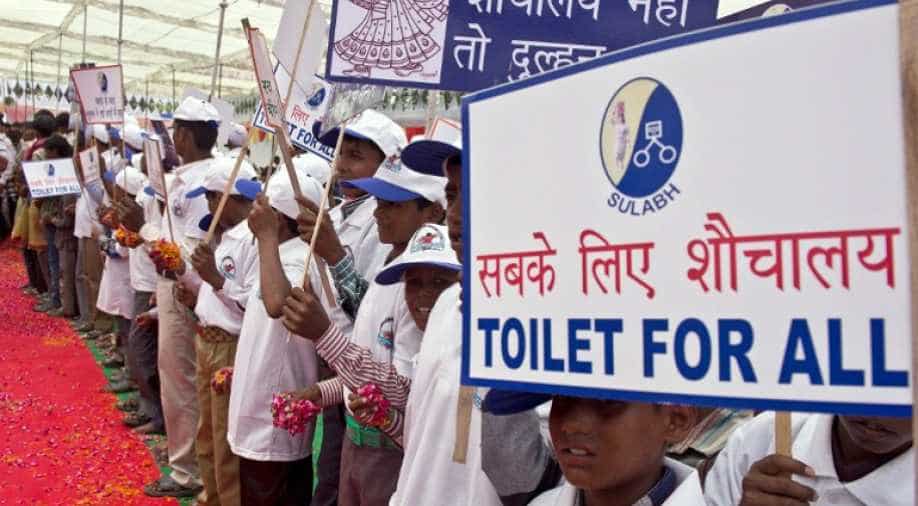 The initiative is part of the government's nationwide campaign to stop public urination and open defecation. Photograph:( AFP )

People searching for toilets in India's capital Delhi can simply type "public toilet" on Google Maps, thanks to a new feature launched by the search engine on Thursday.

The new feature will assist people in locating and accessing the 5,162 toilets in Delhi and its surrounding areas and cities in the central Indian state of Madhya Pradesh, Al Jazeera reported on Saturday.

"The government plans to cover more areas in India with the feature," he said. "We will update the maps with these locations as and when officials provide us the information."

The feature also allows users to provide feedback on cleanliness in the toilets.

Open defecation is a worldwide issue and is practiced by one in 10 individuals, a UNICEF report claims.

Nearly half of the 1.2 billion population in India has no access to toilets at home and are forced to defecate in the open, the Al Jazeera report further states.

India's prime minister Narendra Modi made the building of toilets in rural India one of his government's major priorities in his first Independence Day address two years ago.

In 2014, the government launched the Clean India campaign aimed at ending open defecation in five years by building millions of toilets and improving access to sanitation.