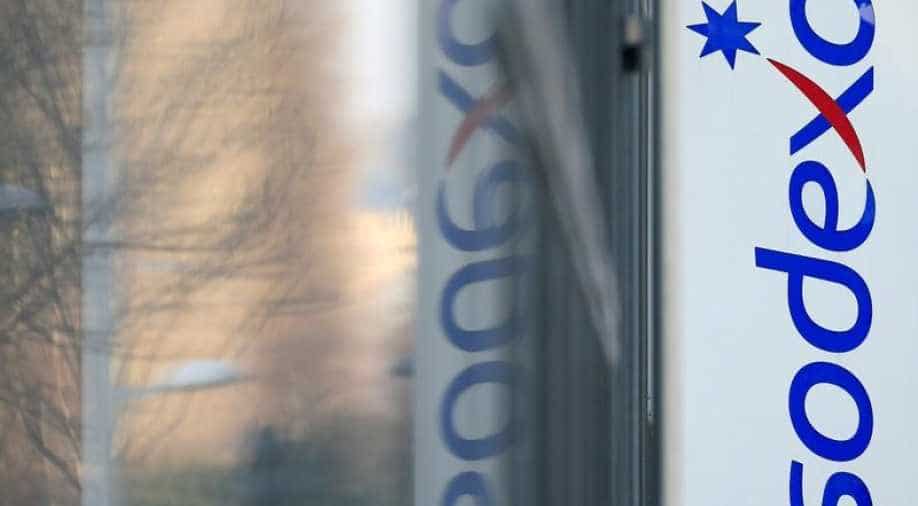 French food services company Sodexo expressed shock on Thursday after three of its workers were killed in Kabul and said it was working closely with local authorities.

Sodexo, which is the world's second-biggest catering company after Britain's Compass Group, was reacting to news militants abducted and killed three foreign nationals working for the company in Kabul.

"We are deeply saddened and shocked to learn of the tragic loss of three of our team members in Kabul, Afghanistan today," said Sodexo CEO Denis Machuel said in a statement.

"On behalf of the Sodexo community, I want to say that our hearts are with their families, friends and colleagues."

Sodexo, which has around 230 staff in Afghanistan, confirmed that the employees were of Malaysian, Indian and Macedonian nationalities. It said it was putting in place a psychological support line for its local employees.