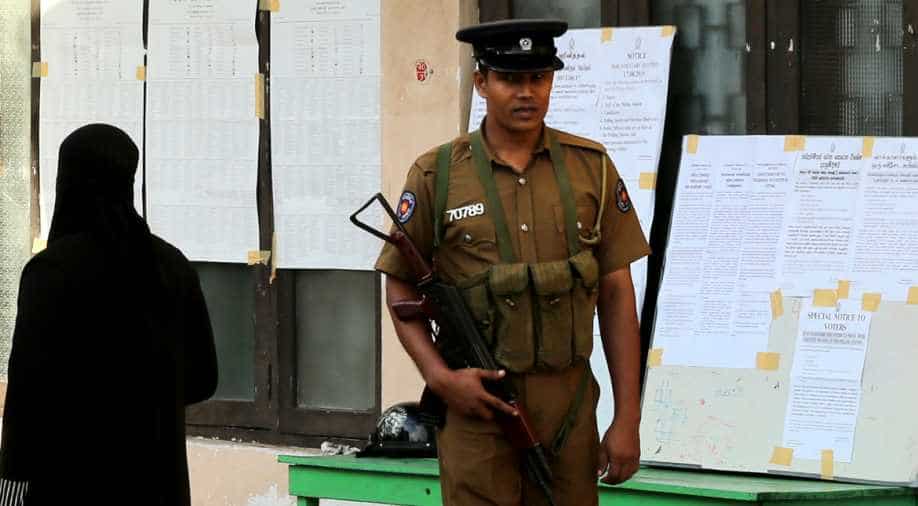 Wickramasuriya, a close relative of former Sri Lankan president Rajapaksa, was arrested by the Financial Crimes Investigations Division when he was attempting to leave the country. (Representative image) Photograph:( Getty )

A former Sri Lankan ambassador to the US, reported to be a close relative of ex-president Mahinda Rajapaksa, was arrested and today sent to police custody for allegedly misusing state funds during the previous regime.

Jaliya Wickramasuriya was arrested yesterday by Financial Crimes Investigations Division (FCID) on charges of financial fraud. He has been accused of accepting USD 245,000 as commission while serving as the ambassador in Washington.

The former diplomat allegedly accepted the commission in connection with a contract to refurbish the Sri Lankan embassy in the US and had reportedly remitted the money to Sri Lanka.

Wickramasuriya, a close relative of Rajapaksa, was arrested by the FCID at Bandaranaike International Airport near Colombo when he was attempting to leave the country.

President Maithripala Sirisena, Rajapaksa's successor, came to power on a promise to fight corruption. Soon after taking over in January last year, Sirisena ordered criminal investigations into corruption under the Rajapaksa regime.

Rajapaksa's two sons - legislator Namal and ex-navy officer Yoshitha - and two of his siblings are currently on bail after being charged with corruption.

The Sri Lankan government has sought help from the US Federal Bureau of Investigations and other international organisations to track down billions of dollars said to have been siphoned out of the country during Rajapaksa's tenure.