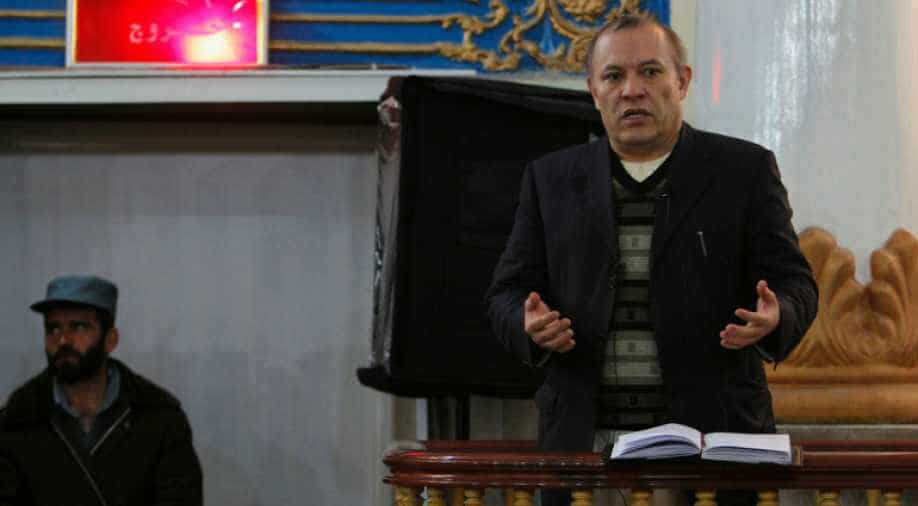 A former Afghan banker found guilty of embezzling millions of dollars and co-conspiracy in a theft of almost $1 billion from a private bank that led to a fiscal crisis in 2010, has died in prison, officials said on Saturday.

Sher Khan Fernod, the founder and former head of Kabul Bank, who was convicted of siphoning funds from the bank in a case involving the brother of former Afghanistan President Hamid Karzai, died of heart attack in Kabul prison on Friday.

"Fernod had served three years of his jail term. He died on Friday morning and his body will be handed over to his family," said Sayed Ghafoor Ahmed Javed, a spokesman in the defence ministry.

The two former heads of Kabul Bank, founder Sher Khan Fernod and his colleague Haji Khalil Ferozi, had been convicted in the initial inquiry of taking $810 million of the stolen money and were both sentenced to jail for five years. Their jail terms were tripled in 2014 after the case was re-opened.

The theft forced the Afghan government in 2010 to bail out the bank, then the country's biggest, after deposits dried up.

The government later re-launched it as New Kabul Bank. It has branches in over 28 of the 34 provinces.

The problems at Kabul Bank triggered a fiscal crisis in a country that depends on foreign donors to pay its bills and prompted the International Monetary Fund to temporarily suspend international aid to Afghanistan.

Weak regulation continues to undermine confidence in Afghanistan’s fragile banking system. In recent years international financial watchdogs have threatened to place Afghanistan on a blacklist, unless the government does more to enforce laws to regulate its banking sector.