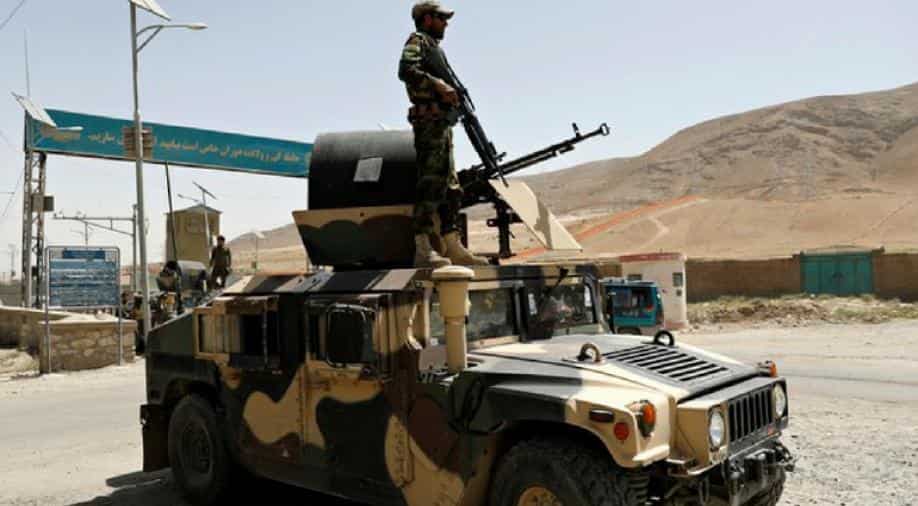 Five hardline Islamists were sentenced to death today by a special Bangladeshi tribunal for committing crimes against humanity and siding with the Pakistani troops in carrying out the genocide during the Liberation War in 1971.

A three-member panel of Bangladesh's International Crimes Tribunal led by Justice Shahinur Islam handed down the capital punishment to the five men for raping at least 15 women of Itabaria village of Patuakhali during the Liberation War.

They were also sentenced to death for killing 17 people, vandalism, arson, abduction and torture in the same village in 1971, the bdnews24 reported.

The judges said the convicts had used rape as a weapon and that their victims had to live with the repercussions of those attacks for the rest of their lives.

"These women are our true war heroes. It is time to recognise them, the tribunal said in the verdict.

Pronouncing its verdict, he said that the five convicts -- Md Esahaque Shikder, Abdul Gani alias Gani Howlader, Md Awal, Md A Sattar Pada and Solaiman Mridha alias Soleman Mridha -- should be hung until they were dead.

According to the prosecution, the convicts were supporters of the Conventional Muslim League (CML) prior to 1971, but they were involved with the local wing of the Bangladesh National Party at the time of their arrests in 2015.

The CML was a faction of the Pakistan Muslim League that split-off in 1962, in support of the military regime of the then Pakistani president General Ayub Khan.

The International Crimes Tribunal had indicted the five men on March 8 last year.