Dawood's aide remanded in custody until September 25 in UK 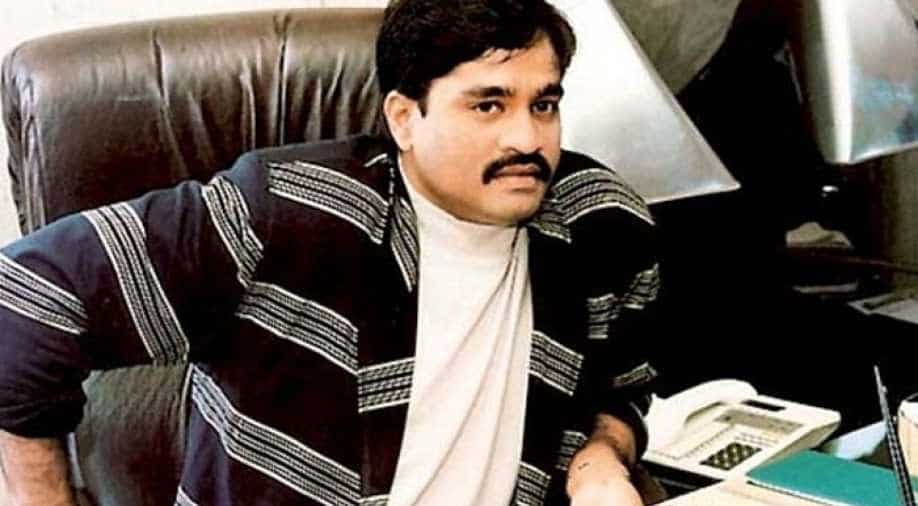 Jabir Moti, the Pakistani national described as a "top lieutenant" of organised crime and terror network D-Company, was remanded in custody on Tuesday until September 25 by a UK court.

The 51-year-old, who appeared before Westminster Magistrates' Court via live video link from Wandsworth prison in south-west London, is facing extradition to the US on money laundering and extortion charges, which allegedly link up with terrorism funding.

Moti, arrested by Scotland Yard's Extradition Unit early this month, had been denied bail at his hearing last week as the judge deemed him to be a flight risk.

"At this stage I am remanding you in custody on the same conditions, to appear before the court in four weeks' time," Judge Mark Jabbitt told Moti today, as he sat with his hands folded and dressed in his prison outfit during the video link.

Moti faces extradition to the US following an FBI investigation dating back to 2005. The UK's Crown Prosecution Service (CPS) told the court at the last hearing that Moti faces allegations of conspiracy to launder money and extortion that link up to terrorist offences as well as charges of drug trafficking, which carries a maximum sentence of 25 years behind bars.

His defence counsel Toby Cadman put on record for the court at today's hearing that his client's full name should be recorded as Jabir Siddiq, as on his Pakistani passport, instead of Jabir Motiwala, as on the provisional arrest warrant on which Scotland Yard had arrested him on August 17.

The judge said the matter would be raised with the extradition requesting state, the US, before the start of the extradition trial, which is scheduled for its first case management hearing on October 19.

Cadman also told the court that while his client is not making a second application for bail at this stage, another bail application will be made in "due course".

"I am not persuaded to grant you bail. These are very, very serious allegations&nbspthere are substantial grounds to believe you will fail to appear before the court or commit further offences," Judge Margot Coleman had said in her ruling at the last hearing on August 21.

"The US is a democracy, which runs on the rule of law and we function on a system of mutual trust between our countries. So, if they say there is evidence to support the allegations, I am entitled to take that at face value," she said, in reference to the US authorities' extradition request.

The court was told that Moti had been under investigation by the FBI as a key aide of D-Company, "named after the leader of the company based in Pakistan", associated with trafficking and money laundering through international smuggling routes across South Asia that were also linked to terrorist funding.

"For a fee, D-Company uses the power of violence for debt collection and has a reputation of intimidating members of the family of its debtors in India and Pakistan," the prosecution had said in its case summary.

The D-Company refers to the network of the underworld don and India's one of the most wanted terrorists Dawood Ibrahim - the key accused in the Mumbai serial bomb blasts in 1993.

Moti has been widely referred to as the financial manager of Dawood.

In his interactions with undercover agents in the US and Pakistan, Moti allegedly admitted to being involved with narcotics and dealing with large amounts of cash and the court was told that it is believed he is behind nearly US $1.4 million laundered to date.

Cadman, from the law firm Guernica, had disputed the charges as unsubstantiated, describing his client as a businessman from Karachi who has been resident in Dubai for many years.

"His father established the stock exchange in Karachi in 1953 and that is the basis of his successful and wealthy business," Cadman said, adding that his client "protests strongly" to the claims of his involvement with any organised crime group.

According to details that had emerged in court last time, Moti arrived in the UK on business on a 10-year visa and was due to leave the UK on August 22.

His defence team had also tried to block the media from covering the court case, raising concerns over "reports appearing in the Indian media.

Judge Coleman had turned down the request, saying, "We have open justice in this country".