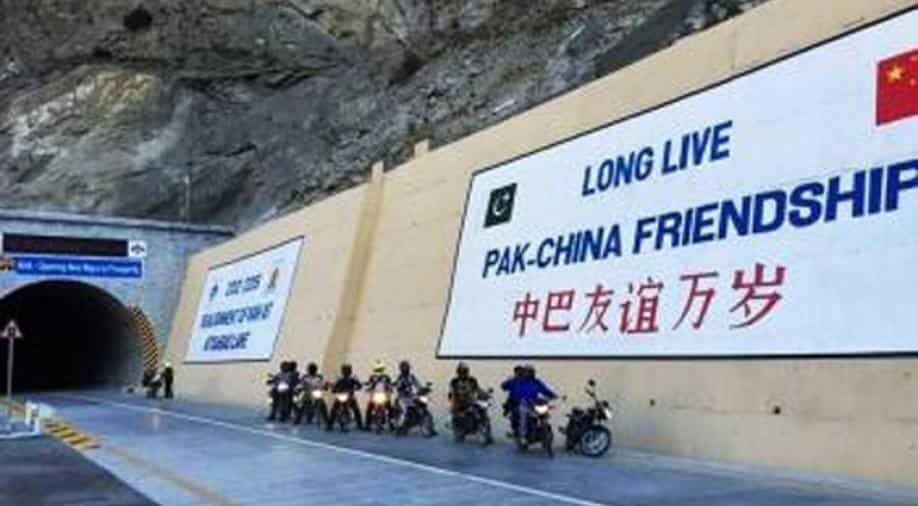 China's one billion dollar loan to Pakistan has come at a time when the South Asian country has been officially placed on a terrorism financing watchdog's grey list.

The Financial Action Task Force (FATF), while taking the decision, argued that Pakistan failed to act against terror financing on its soil. The FATF is a global body that tightens the noose on terrorists by combating their financing and money laundering.

The idea behind putting Pakistan in the FATF grey list is to deplete its economy and eventually pull the plug on terror groups. But several experts believe, China's loan to Pakistan in distress times like this, might act as a shot in the arm of terrorism.

According to an article published in The Diplomat, the FATF verdict might make Islamabad tighten its belt, but will not significantly affect its coffers, which are inextricably enmeshed with a nexus of non-state actors.

In the past, Saudi Arabia and China had bailed out Pakistan. But now, with several countries pulling the rug under Pakistan, it might not be a smooth sailing for terror groups any more.

For instance, the Trump administration has, time and again, come down heavily upon Pakistan and its non-state actors. United States Ambassador to the United Nations Nikki Haley, during her recent visit to India, stated that Pakistan is becoming a safe haven for terrorists.

She said that even though Pakistan is a partner to the United States, terrorism operating on the Pakistan soil would not be tolerated by them.

"We share a commitment to defeating terrorism and the hateful ideology that motivates it. The US values Pakistan as a partner but we cannot tolerate the state becoming a haven for terrorists and hope to see a change," Haley said emphatically.

However, China coming to Pakistan's rescue, albeit in testing times like this one, might dent into FATF's attempt to contain terrorism spreading its tentacles.