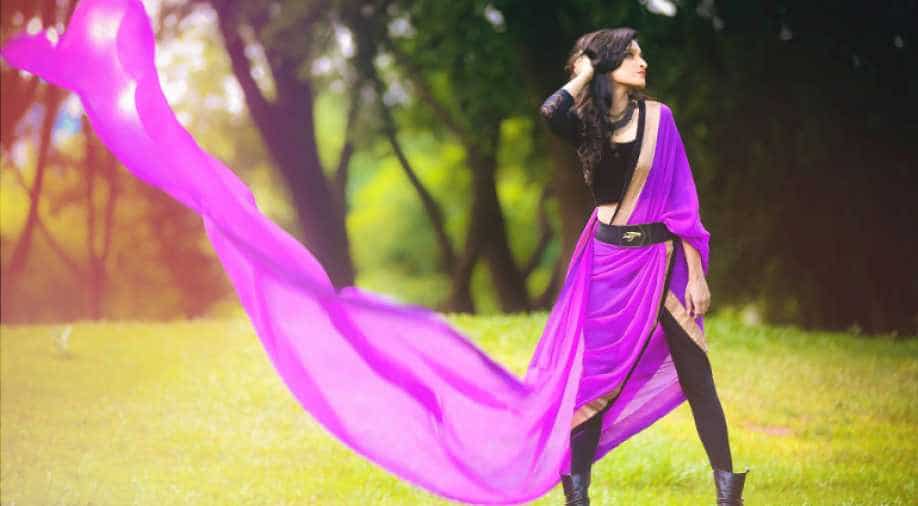 A 28-year-old Chennai model, Gaanam Nair, has reportedly been missing since Friday (May 26). Her friends and family have started an online petition requesting people to help in tracing her.

According to media reports, she left for work on Friday in a Honda Activa but never reached her office.

Gaanam Nair, also known as jikki has been missing since 26th May. Friends and relatives are in search, please share and help! pic.twitter.com/l5yeePoM8A

Nair also made ad films, according to her family.

Police said her cell phone was switched off.

The 28-year-old, who works at a salon as a marketing manager, stays with her relatives in Chennai, while her dad lives in Delhi.