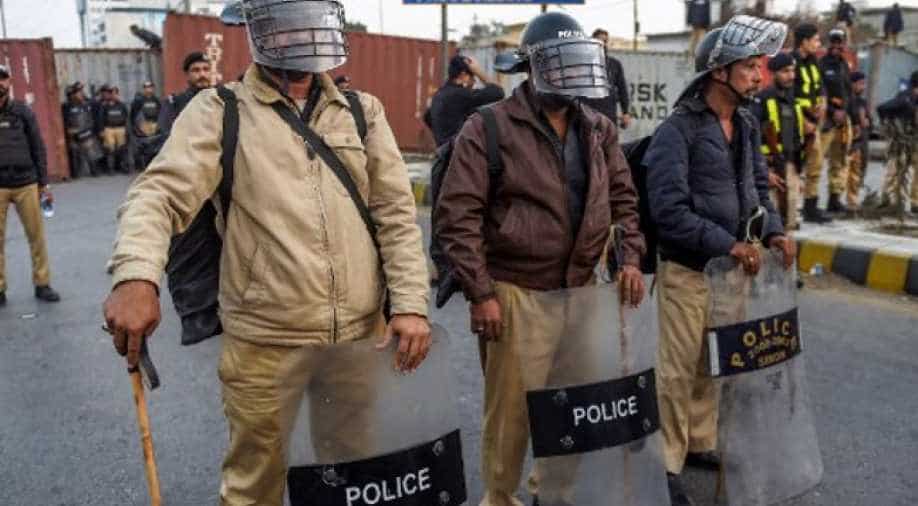 At least six people have died and several taken ill after a gas leak in Karachi's Keamari area.

Pakistan has deployed the Navy's biological team to determine the exact nature of the "mysterious gas leak".

According to local reports, the death toll is likely to rise with several people affected with many falling unconscious.

Those affected with the leak were shifted to Karachi’s Clifton area. Reports say at least 103 people have been hospitalised.

However, the Karachi port trust spokesperson has denied all reports of leakage.

The minister of maritime affairs said that there was "no leakage" and that it was a Malaysian ship that was bringing soybean from the US.

While the cause of the incident is yet to be investigated it is being suspected that the leakage occurred during offloading of chemicals from a cargo ship that was anchored at the Karachi port.

Meanwhile, an emergency has been declared in south Karachi with residents advised to not step out of their homes.