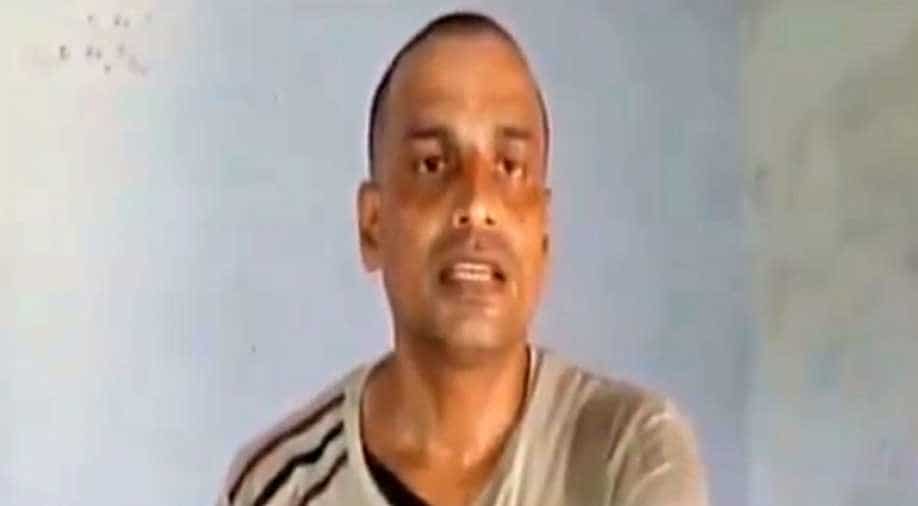 Bihar Education Minister Ashok Choudhary had extended his support to Ganesh Kumar and said he was a genuine student. Photograph:( ANI )

A complaint was lodged against him after he failed to justify his academic abilities.

Bihar Education Minister Ashok Choudhary had extended his support to the arts topper and said he was a genuine student.

He added that even Bihar Chief Minister Nitish Kumar was happy with the results where only meritorious students passed the exam.

Ganesh's academic prowess came into question after he failed to answer basic questions related to the subjects in which he secured the highest marks.

When he was asked to play some instruments and sing a song, he seemed unable to play anything in tune.