Bhutan's ruling party defeated in first round of polls 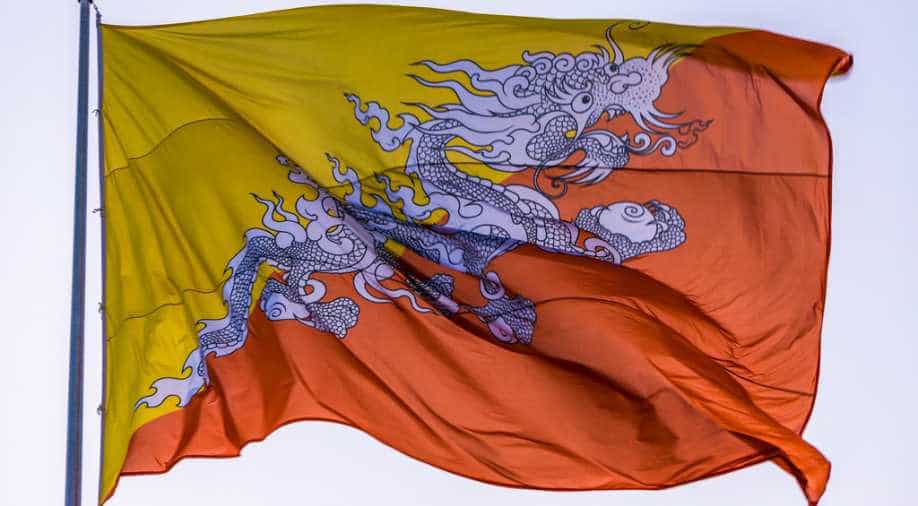 Tobgay, a 52-year-old mountain-biking enthusiast, and his People's Democratic Party won power from opposition in 2013.

Bhutan's prime minister conceded defeat Sunday, after the ruling party was knocked out in the first round of the small Himalayan nation's third-ever election.

Harvard educated Tshering Tobgay was seeking a second term in the poll but fell short of two rival parties, who will contest a runoff on October 18.

"I congratulate DNT and DPT and their candidates (on) their outstanding performance," Tobgay posted on Twitter.

Tobgay, a 52-year-old mountain-biking enthusiast, and his People's Democratic Party won power from opposition in 2013.

More than 291,000 people cast their vote in Saturday's poll for a 66 per cent turnout of registered voters, an election official told AFP.

Bhutan has tried to shield itself from the downsides of modernisation, striving for "Gross National Happiness" over GDP growth, maintaining a carbon-negative economy and keeping tourist numbers down with a daily fee of $250 per visitor in high season.

The 800,000 inhabitants of Switzerland-sized Bhutan got television in 1999 and democracy arrived only in 2008 when its "dragon king" monarchy ceded absolute power.

During the last election campaign in 2013 India abruptly withdrew subsidies for kerosene and cooking gas imports, in what was seen as an attempt to coerce a change of government.

India is unhappy about China's growing influence in Bhutan.

Last year India and China became embroiled in a military standoff over the Doklam plateau high in the Himalayas claimed by both China and Bhutan.

New Delhi does not claim the territory but has a military presence in Bhutan.

It stepped in to prevent Chinese border guards from building a road there, prompting Beijing to accuse it of trespassing on Chinese soil.