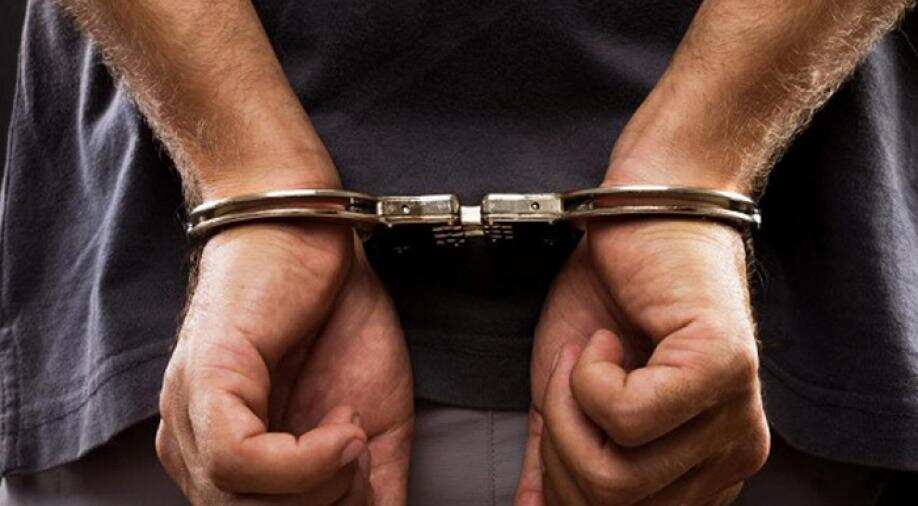 Shiekh Md Razan, a Bangladeshi national disguised as a Sikh to rob a pawn shop here has been arrested, Singapore police said on Thursday.

The 29-year-old, worked as a construction worker previously and had overstayed since last December, was arrested yesterday evening.

Razan, wearing a pink turban, entered a 'ValueMax' pawn shop outside Boon Lay Mass Rapid Transit station at about 4.30pm on July 28 armed with a knife and a replica of a gun, which later turned out to be made of plastic.

The pawn shop is a shop or business common for exchanging jewellery for cash here.

On barging in the shop, he demanded that the shop's employee hand over to him all the cash and jewellery.

When the employee refused, the man allegedly said he would blow up the shop, claiming he had an explosive device. He then allegedly threw the object onto the counter and fled without taking any items.

The workers immediately threw the object out of the shop and called the police. No one was injured in the incident. The object contained electrical components.

After the failed robbery attempt, the suspect allegedly went to an apartment block in the industrial district of Jurong West, within the vicinity of the train station left his backpack, discarded his clothing and turban behind the potted plants outside a residence.

The items, along with a chopper, were found in the backpack behind the plants. A few hours later, when a resident noticed the backpack, the police was alerted.

This gave a clearer picture of what Razan looked like, the police said during a press conference.

Deputy Commissioner of Police and Director of the Criminal Investigation Department Florence Chua said the suspect was quite surprised when he was caught.

"He didn't think we had caught on to his disguise," she said.

Razan is expected to be charged in court tomorrow.