Bangladesh to reel from poor internet access until Jan 30 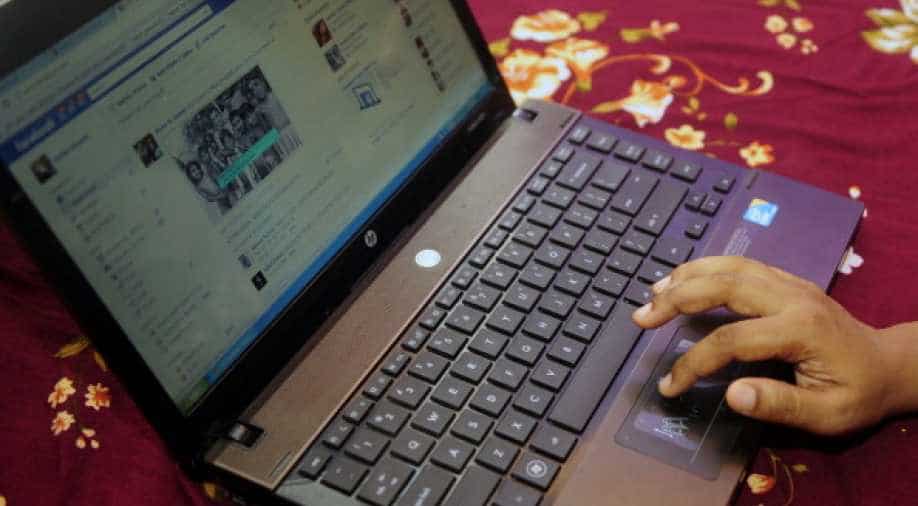 Viasat said that a “cyber event” had caused a "partial network outage" for customers "in Ukraine and elsewhere" in Europe who rely on its KA-SAT satellite. Photograph:( Agencies )

Bangladesh, which has been reeling under poor internet access since January 4, will have to wait until January 30 before normal services resume.

The internet services have been disrupted due to maintenance of work of a submarine cable that comes from India to Bangladesh, The Daily Star reported.

Three of the six cables that come from India have broken down in the last three weeks.

Bangladesh imports 70 per cent of the country's bandwidth consumption.