Baloch fighter dares China before blowing himself up in fidayeen attack 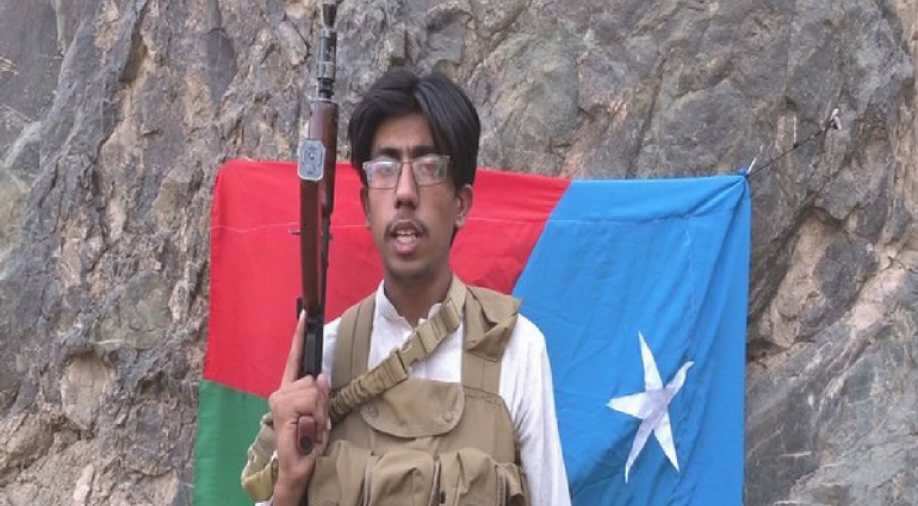 The video statement was recorded by Rehan just before he carried out a suicide attack on a bus carrying Chinese engineers and other employees of Saindak project in Dalbandin city of Chaghi district on Saturday.

There are reports of multiple deaths and injuries in the attack. Three Chinese engineers have been reported dead while several of them injured in the attack.

"We have told China multiple times to shun plundering Baloch resources and refrain from becoming part of any Pakistani designs. We have asked China time and again to take their engineers and workers out of Balochistan. However, China never paid heed to our justified demands", said Rehan Baloch in a video message issued from an undisclosed location in Balochistan.

In his message, Rehan accused that 'with China's help, Pakistan has intensified its offensive against Baloch nation and thousands have been killed and their villages destroyed in Pakistani military operations.

"China has also been providing arms, ammunition, funds and communication devices to Pakistan to use against Baloch national struggle. This is a serious crime both legally and morally with China's help. Pakistan has intensified its offensive against Baloch nation and thousands have been killed and hundreds of villages have been destroyed. During Pakistani military operation thousands of Baloch have been forced to leave their ancestral land to become refugees in Iran, Afghanistan and Middle East", said the young Baloch fighter, who appeared holding an automatic weapon.

"Through this act, I want to make China and its people realize that whosoever will try to meddle in Baloch issue without Baloch nation's consent, it will face the wrath of the Baloch nation," he added.

"It cannot be possible at all for a foreign country to plunder the precious natural resources and wealth of Baloch nation without any resistance when our people are deprived of basic necessities, China should immediately withdraw its investment and forces from Balochistan or else they will continue to face Baloch youth", said Rehan Baloch.

The Saindak project pertains to mining of gold and copper that Pakistan is doing in partnership with China. The indigenous Baloch, who have been fighting for their independence, are opposed to any foreign presence in the region.