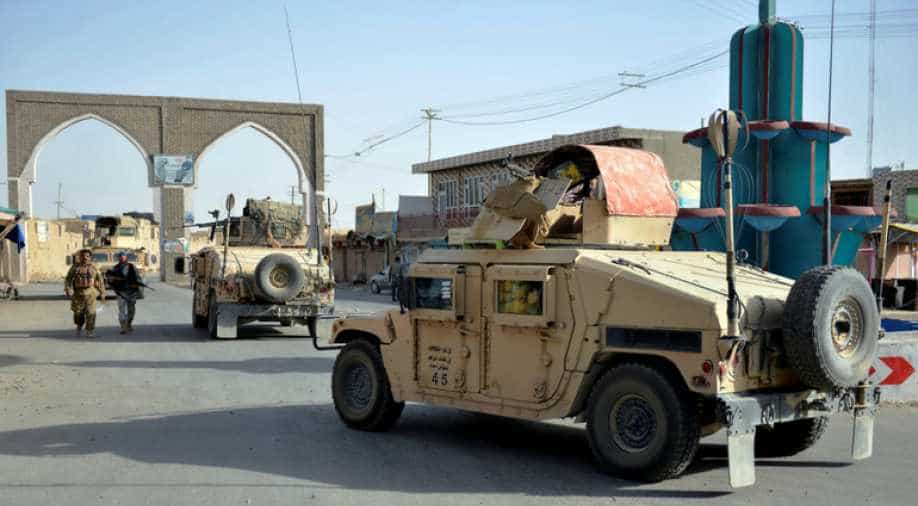 At least 100 security forces have been killed in the ongoing fight to push the Taliban from the embattled Afghan city of Ghazni, a government minister said Monday, four days after the fighting began.

"About 100 security forces have lost their lives and between 20 and 30 civilians have been killed," said defence minister Tariq Shah Bahrami during a press conference in Kabul.

Afghan special forces units moved to embattled Ghazni overnight to try to beat back Taliban insurgents who have come close to overrunning the city as public anger mounted over the government's response to the crisis.

The attack on Ghazni, a strategic centre on the main road linking the capital Kabul with southern Afghanistan, has come as a severe blow to President Ashraf Ghani and dampened hopes of a possible start to peace talks with the Taliban.