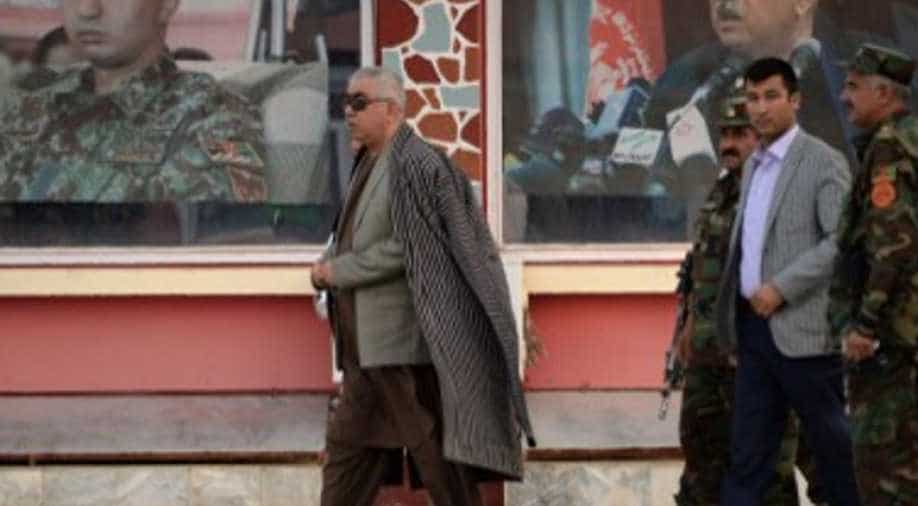 Afghanistan has launched an investigation into allegations that the country's vice president sexually assaulted a rival, in the face of mounting criticism from Western allies and activists over a pervasive culture of impunity.

Abdul Rashid Dostum, a former warlord who has a catalogue of war crimes attached to his name, is accused of abducting Ahmad Ishchi last month during a traditional game of Buzkashi, or polo with an animal carcass, in northern Jowzjan province.

Dostum allegedly kept Ishchi hostage in his private compound for five days, where he was said to be tortured and sodomised.

"The attorney general's office has begun its impartial and transparent investigation regarding the incident," Afghanistan's top prosecutor said in a statement late Saturday.

"The investigation will be carried out neutrally and independently."

Officials are scrambling to gather evidence after the United States, European Union, Australia and Canada on Tuesday joined the chorus of calls for a thorough probe.

Ishchi has undergone a medical examination since his release earlier this month at the American air base in Bagram, north of Kabul, local media reported.

Dostum has denied the allegations, but his office said he would cooperate with any investigation. It added, however, that it prefers to "resolve" the matter by the traditional mediation of tribal elders rather than through conventional courts.

Observers are sceptical the government will sack or bring charges against Dostum, who has survived all previous allegations of abuse.

"He is too powerful to be sacked or tried in court," said Kabul-based analyst Ahmad Saeedi told AFP.

"The president is under pressure to take action, but he (Dostum) has a lot of support and influence, which the government cannot take lightly."

Despite his human rights record, Dostum was invited to join the National Unity Government in 2014 in a bid by President Ashraf Ghani to attract the support of his mostly ethnic Uzbek constituency.

The latest controversy has once again drawn attention to how Afghan warlords and strongmen operate with impunity, hobbling Western-backed efforts to restore peace and rebuild the nation after decades of conflict.