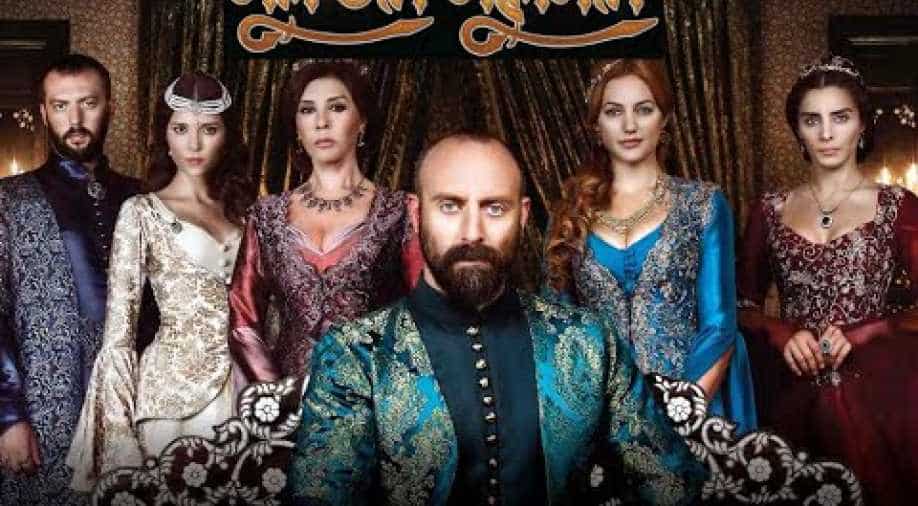 Since a dubbed version started airing in Bangladesh in November 2015, the serial on the life of the 16th century Ottoman king known as Suleiman the Magnificent has been a massive ratings success.

Its popularity has prompted other networks to run similar foreign serials during prime-time, bumping many locally-produced shows off the schedule.

However industry chiefs say local actors have missed out on millions of dollars' worth of pay as a result while dozens of studios have been forced to close.

"It all started with Sultan Suleiman. These serials are destroying our industry which employs thousands of actors and crew," Gazi Rakayet, the head of the Bangladeshi Directors' Guild, told AFP.

"In a survey, we've found half of all studios have been shut down due to lack of work. Hundreds of actors have been affected. Even the top actors have lost some 50 percent of their income."

Rakayet has estimated a total loss of income for actors to be around $8 million a year.

The government has yet to respond but several commentators have defended the foreign serials, saying viewers are switching over from local dramas because of poor storylines.

Others however say the dramas are undermining family values in the conservative Muslim-majority nation, with scenes set in Sultan Suleiman's harem coming in for particular criticism.

"Sex is rampant in Sultan Suleiman and other foreign serials," said the actor Mamunur Rashid who heads the Federation of TV Professionals Organisation.

"Television is a family entertainment. Popularity cannot be the only yardstick," Rashid told AFP.

He said the programmes were also "creating social problems" with their bed-hopping plots pushing up the divorce rate.

"It's because of the extra-marital affairs that these channels show," he added.