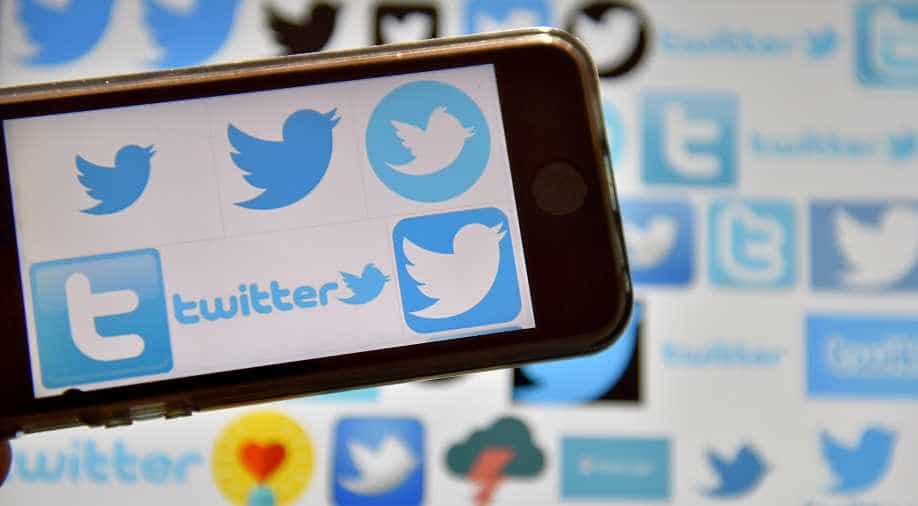 The channel, which is yet to be named and is expected to begin operations this fall, would be announced Monday. Photograph:( AFP )

Twitter Inc is partnering with Bloomberg Media for a round-the-clock streaming television news service on the social networking platform, the Wall Street Journal reported on Sunday.

The channel, which is yet to be named and is expected to begin operations this fall, would be announced Monday, WSJ said.

Twitter's user growth has stalled in the past few quarters and the company has been trying to convince advertisers that it will strengthen its user base.

As part of its efforts, it has updated its product offerings including live video broadcasts from its app and launched new features to attract users.

Twitter CEO Jack Dorsey said in an internal memo last October one of the company's missions was defined as being the "people's news network".

Twitter has made a push into news and sports on mobile devices last year and this foray could pique the interest of a media company as an acquirer, analysts have said.