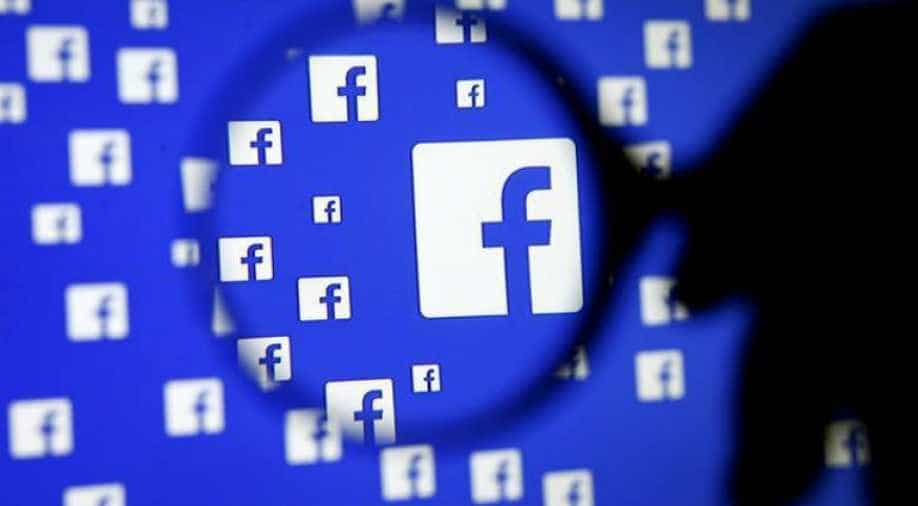 A man poses with a magnifier in front of a Facebook logo on display in this illustration Photograph:( Reuters )

Thai authorities are targeting not only those who post or share material considered insulting to the monarchy, but even those who look at it. ||Internet users have also been warned that they could face legal action for liking or sharing content critical of the monarchy.

Thai authorities are targeting not only those who post or share material considered insulting to the monarchy, but even those who look at it, police said on Monday, in an escalation in how Thailand deals with critics of the royal family.

Thailand has a technology crime suppression police division, which handles inappropriate content and computer crimes that are insulting to the monarchy.

"The division will be the one to decide whether going in and viewing illegal content violates the law or not," deputy police spokesman Major General Songpol Wattanachai told Reuters.

"Authorities will ask people to cooperate not to view illegal content."

The monarchy is a powerful and widely revered institution in Thailand. King Bhumibol Adulaydej, who died last year aged 88, was widely loved and considered semi-divine by some.

His son, King Maha Vajiralongkorn, ascended the throne in December.

Article 112 of Thailand's criminal code says anyone who insults the king, queen, heir or regent will be punished with up to 15 years in prison for each offence.

Since a coup on May 22, 2014, the junta has been accused by human rights groups of using the laws as a way to silence its critics and of applying them more widely.

The military government has also tried to pressure messaging services and social media firms, including Facebook, to help remove content critical of the monarchy.

Even describing that content could be an offense under the lese-majeste laws. The laws limit what news organisations based in Thailand, including Reuters, can report.

Internet users have also been warned that they could face legal action for liking or sharing content critical of the monarchy.

"It has gone to a new level of aggression when even viewing now is considered a crime even though there is no law criminalizing viewing content insulting to the monarchy," Sunai Phasuk, senior Thailand researcher at Human Rights Watch, told Reuters.

"It shows the willingness of authorities to go beyond the bounds of the law," Sunai said. "It might be a case of picking on some to scare others."

It remains unclear how police are going to identify viewers. According to the law, authorities have to ask for cooperation from internet service providers (ISPs).

According to the Computer Crime Act, authorities must have grounds to believe that a crime has been committed in order for ISPs to hand over a user's traffic data.

The act says ISPs must keep users' traffic data for up to 90 days.