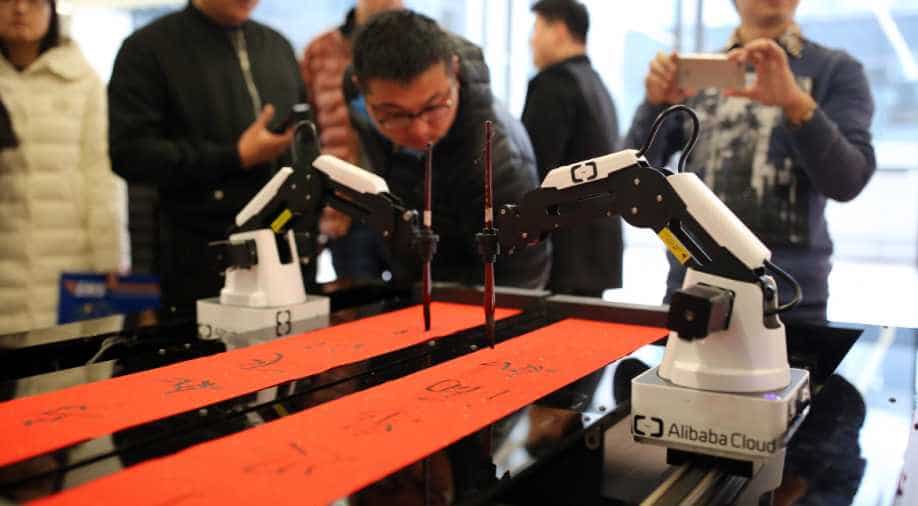 Xiao Nan has a stronger data analysis capacity and is quicker at writing stories but are not ready to replace reporters completely. (Representative Image) Photograph:( Getty )

A robot journalist wrote a 300 characters article in seconds for a Chinese daily newspaper, scientists said.

Xiao Nan, the robot wrote the article about the Spring Festival travel rush. The robot is able to write both short shorties and long reports

According to Wan Xiaojun, a professor at Peking University who heads the team which designs the robots said Nan can write short stories and long reports.

"When compared with the staff reporters, Xiao Nan has a stronger data analysis capacity and is quicker at writing stories," he said.

"But it does not mean intelligent robots will soon be able to completely replace reporters," China Daily quoted Xiaojun as saying.

At present, robots are unable to conduct face-to-face interviews, cannot respond intuitively with follow-up questions and do not have the ability to select the news angle from an interview or conversation, Xiaojun said.

"But robots will be able to act as a supplement, helping newspapers and related media, as well as editors and reporters," he said.