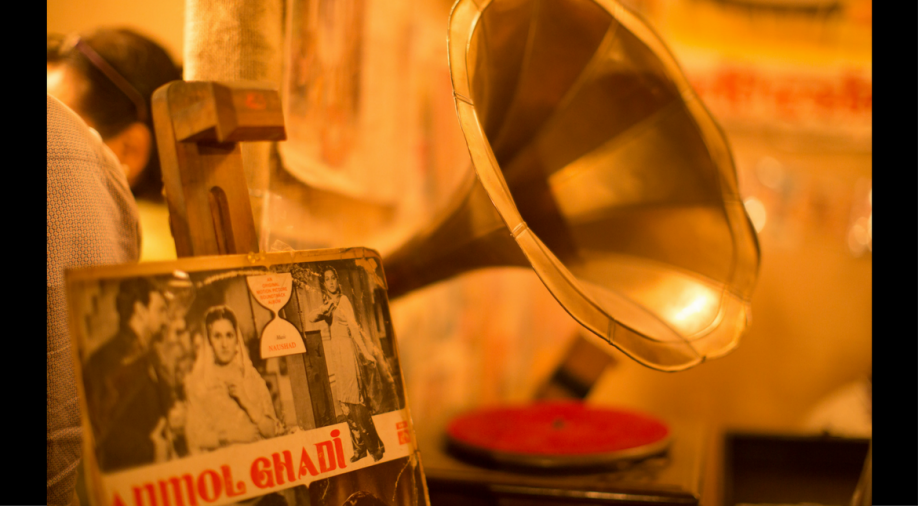 A gramophone, the quintessential musical instrument of yesteryear Photograph:( WION )

mp3 licensing program for certain mp3 related patents and software of has been terminated. ||A practical push towards all new digital audio formats which are optimized and effective.

MP3, the audio codec that has become synonymous with the audio file itself, is officially dead, so to speak.

The german research institute, Fraunhofer Institute for Integrated Circuits IIS, notified through its website that MP3 licensing program for certain MP3 related patents and software of has been terminated.

MP3 has been a result of atleast two deacdes of team work. Numerous individuals and research organizations worked with the team at Fraunhofer IIS in it's development.

"Most state-of-the-art media services such as streaming or TV and radio broadcasting use modern ISO-MPEG codecs such as the AAC family or in the future MPEG-H. Those can deliver more features and a higher audio quality at much lower bitrates compared to MP3,” said the institute.

There are more efficient and advanced audio codecs available today, but MP3 is still very popular amongst consumers. This won’t affect the usage of the codec though. People never needed a license for the using the format.

AAC has been termed as "de facto standard for music download and videos on mobile phones" now with AAC proving to be better at all that MP3 was capable of. Some independent tests comparing both the formats showed AAC providing better quality audio at lesser sizes.

Nonetheless, this is a practical push towards all new digital audio formats which are optimized and effective and will also lead to further adoption and development of better audio formats.