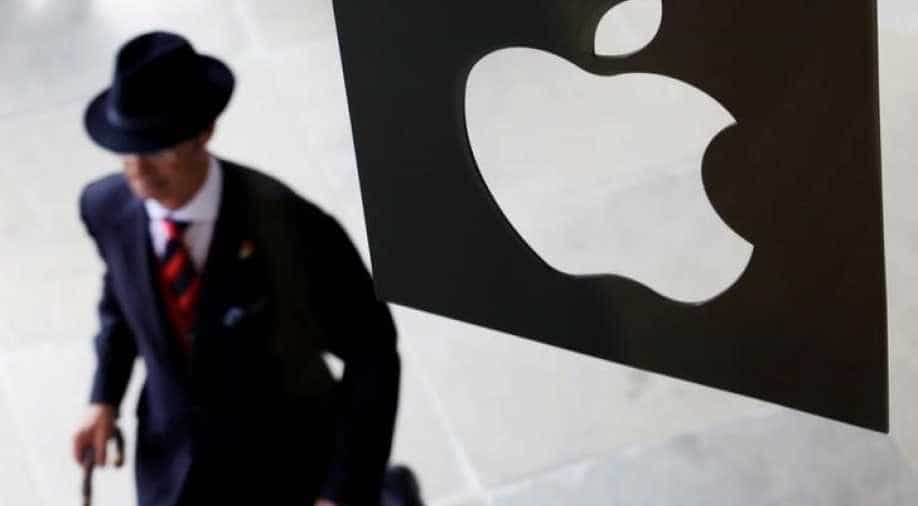 With the launch of the iPhone 7 just around the corner, leaks and speculations have been pouring in. Photograph:( Reuters )

Follow Us
Earlier rumours stated that Apple would release three iPhones this year. However, Apple will now unveil two iPhones - iPhone 7 and iPhone 7 Plus - at an event to be held on September 7. Sadly, the company will not unveil a new line of MacBook Pros.

According to Bloomberg, people familiar with the matter have stated that The MacBook Pros aren’t likely to debut at an event currently scheduled for September 7.

The new MacBook Pro lineup will be slimmer and will offer a touchscreen strip for function keys and will reportedly be offered with a more powerful and efficient graphics processors. The report points out that the new redesigned MacBook Pro is aimed at increasing notebook sales at a time when consumers are taking longer to buy or replace iPads.

With the launch of the iPhone 7 just around the corner, leaks and speculations have been pouring in. The latest rumour afoot is that Apple is planning to put a pressure-sensitive home button into their new smartphone.

Reportedly, the iPhone 7 will feature a non-indented home button. Instead, it’ll be more like a uniform flat panel where the button usually is, and haptic feedback to let you know when you’ve touched it.

Another rumoured feature is the presence of a dual rear camera. According to a report, someone who tested the device quoted saying that pictures were brighter and more detailed. Both cameras capture light and colour differently, and then the two images are merged into one photo. However, the smaller version of the incoming iPhone 7 is expected to not feature the dual camera setup.

A third bit of news is something we’ve already heard before, that Apple is well and truly ditching the headphone jack. The smartphones will, however, look very similar to the iPhone 6 and 6S, even keeping the old 4.7-inch and 5.5-inch display sizes.