Oscars history (1923-2022): Did you know only five Black actors have won Best Actor award so far?

Over the years, the Academy has faced a huge backlash for the lack of diversity that also led to the movement, #Oscarssowhite, which gained major global attention. Now, as we all are gearing for Oscar's 94th addition, it's really strange to know that only five actors have won the golden trophy in the Best Actor or Actress category in the award's history. 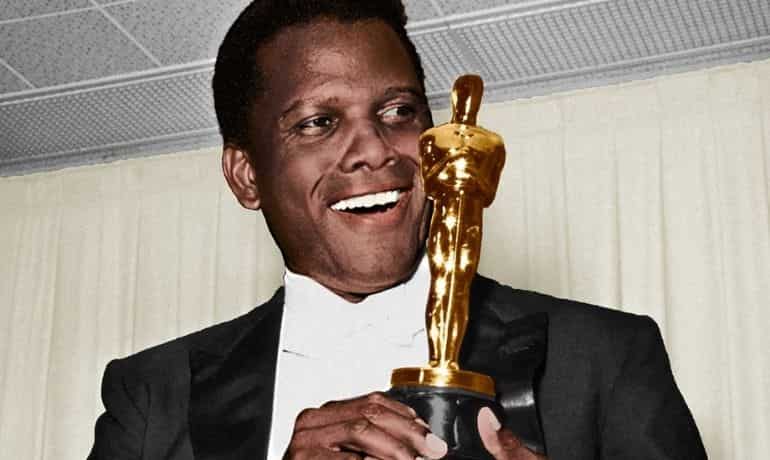 In the year 1963, Sidney Poitier, become the first black man to win an Academy Award (Oscar) for best actor, for his performance in 'Lilies Of The Field'. Poitier was also the first Black man to be nominated for any acting Oscar for 'The Defiant Ones' (1958).

With his outstanding work in cinema and the historic win, he had opened doors for racial minorities in the cinema world, decades before the #OscarsSoWhite and Black Lives Matter movements. Decades after Sidney's historic win, in the year 2002, Denzel Washington became the second black actor to win the Oscar trophy in the Best Actor category, for his role as corrupt detective Alonzo Harris in the crime thriller 'Training Day'.

Although, for his role as Private Silas Trip in the Civil War drama 'Glory' (1989), he won his first Academy Award for Best Supporting Actor.

Washington won the Oscar the same night when Poitier was given an honorary award. 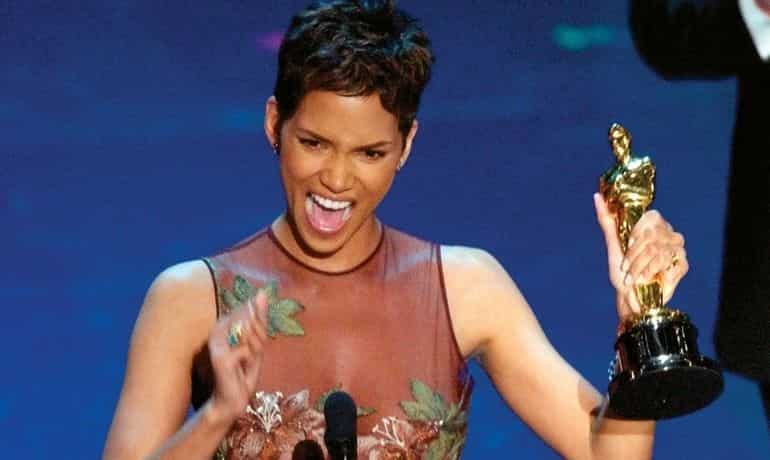 The same night, when Denzel Washington
took the Golden trophy in the Best Actor category and become the second Black male actor to win the trophy. Halley Berry made Oscars history as she become the first Black actress to win the trophy in the Best Actress category for the film 'Monster's Ball', in fact, no woman of colour has won this award since. 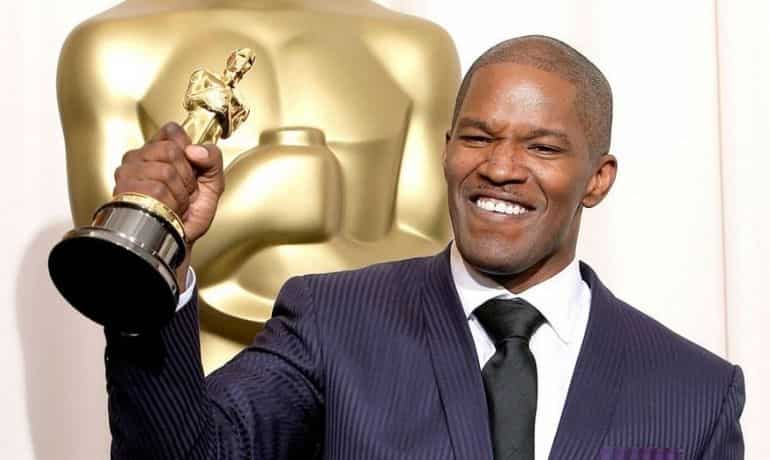 In 2005, Jamie Foxx made history by becoming the first African American to be nominated for an acting Oscar in two categories in the same year. Although, he took the trophy of the Best Actor for his portrayal of Ray Charles in the 2004 biographical film Ray. 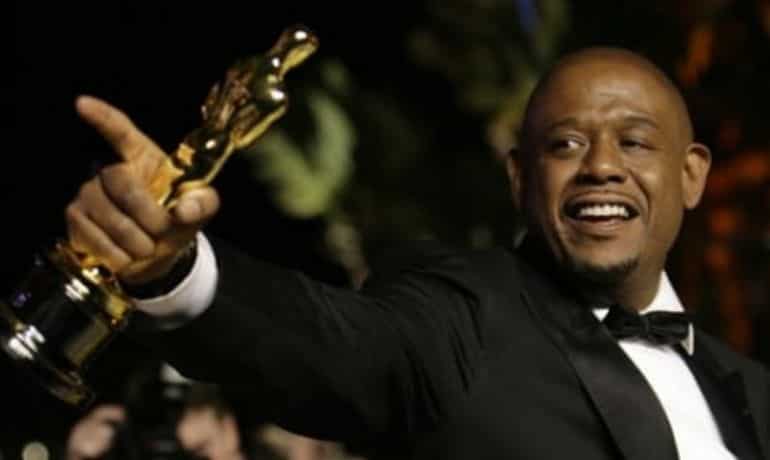 Forest Whitaker is the fourth black man to win an Academy Award, for his performance as Ugandan dictator Idi Amin in the 2006 film 'The Last King of Scotland.'