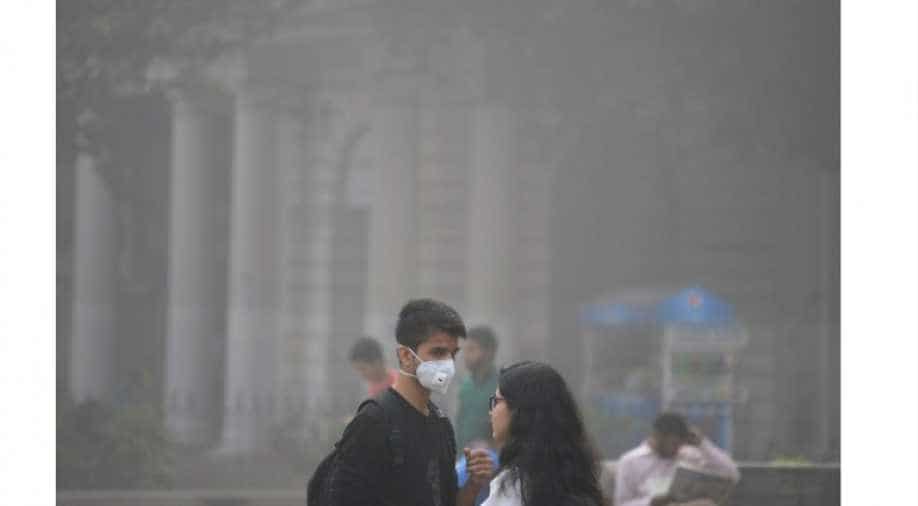 Maks has become an essential for the people living in Delhi Photograph:( AFP )

Delhi government should prove odd-even has worked, else will stay imposition of the rule: NGT

On Thursday, the Delhi government decided to enforce the odd-even number scheme for private vehicles as pollution levels in the capital rose alarmingly.

The Election Commission officials have said that it is highly likely that the final count could cross the 75% mark.

Syrian army including the coalition forces in Iraq have been on the lookout for Baghdadi ever since they started the assault on IS forces early this year.

Nadal to play for ATP finals despite knee injury

World number one Rafael Nadal is confident he will be “100 percent fit” at the ATP Finals event in London as he continues to recover from a knee injury.