UP: Woman dies of starvation after ration shop insists on biometric fingerprint 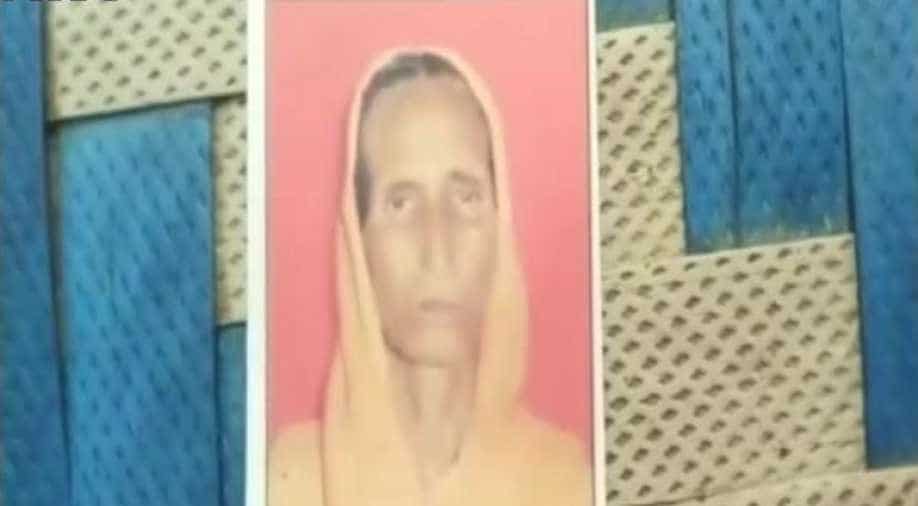 A woman in Bareilly, Uttar Pradesh had died of starvation.

The woman's husband was refused ration, ANI reported, because the ration shop owner allegedly demanded that the woman be present for "biometric fingerprint".

ANI added that the woman had been unwell for the past five days.

Woman in Bareilly died due to starvation.She was unwell for past 5 days. Husband was refused ration as ration shop owner allegedly demanded the woman be present for bio-metric fingerprint pic.twitter.com/6Hwd9UKuOZ

Last month, an 11-year-old girl, Santoshi Kumari, allegedly died of starvation in Jharkhand's Simdega district because her family's ration and Aadhar cards had not been linked.

"We went to get rice, but I was told that no ration will be given to me. My daughter died saying 'bhaat-bhaat' (rice)," news reports quoted the girl's mother, Koyli Devi, as saying.

The Simdega district administration though said Santoshi had died of malaria.

Since then, there have been news reports of at least one other starvation death in Jharkhand.