Spot a beggar in Hyderabad to pocket Rs 500 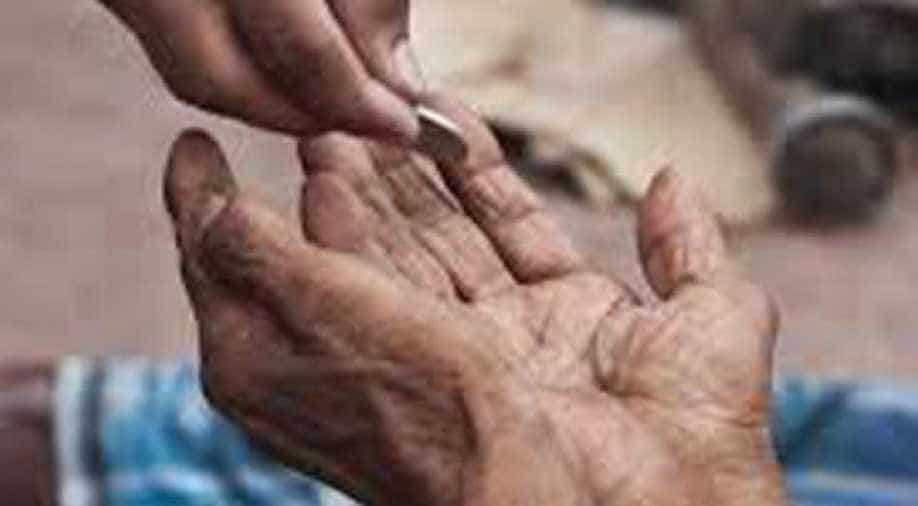 Further, the department announced that the commerce graduate has now been hired as a computer operator and the other one was hired as an assistant therapist in prison department's Ayurvedic Hospital.? Photograph:( ANI )

The Telangana Prisons Department on Tuesday announced that "if you spot a beggar in the city and inform officials, you can pocket Rs. 500".

Till now eight people have claimed the cash after spotting beggars and handed them over to concerned department staff.

Telangana Prisons Department, Inspector General (I.G), A. Narsimha told, "We started a home for the beggars on October 28, 2017. Two structures were made one to confine male beggars in Chanchalguda and the other Charlapalli for female beggars."

"Within a span of three months, we have picked up two thousand beggars from various places. Out of them, 1500 are male and 500 female. Many have also been released to their homes after further intervention and investigation. Only after stern warning there are being sent home and if they come across the second time on the streets then would be put in jail and a case would be registered," he added.