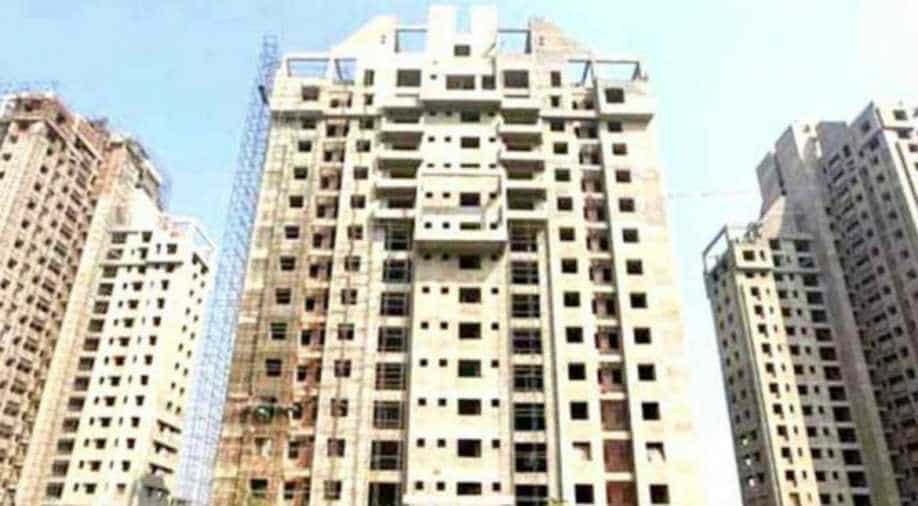 Jaypee Group is facing a huge protest from home buyers because of significant delays in delivery of projects Photograph:( Zee News Network )

In a setback to the Jaypee group, the Supreme Court on Thursday asked the National Company Law Tribunal (NCLT), Allahabad, to deal with the insolvency proceedings against Jaypee Infratech Ltd (JIL) and barred the group or its promoters from participating in the fresh bidding process.

A bench headed by Chief Justice Dipak Misra said the limitation period of 180 days to conclude the insolvency proceedings will commence from today.

The bench, also comprising Justices A M Khanwilkar and D Y Chandrachud, said the Rs 750 crore deposited by the JIL in the apex court shall be transferred to NCLT Allahabad.

The bench said home buyers should be included in the committee of creditors in accordance with the amendments made in the Insolvency and Bankruptcy Code (IBC).

The bench disposed of all the petitions and applications pending before it.

The apex court had earlier reserved its order on "interim reliefs" sought by various stakeholders, including the home buyers of JIL, JAL, banks and financial institutions and the Insolvency Resolution Professional (IRP).

IDBI bank had moved the Corporate Insolvency Resolution application before the NCLT against the debt-ridden realty firm, JIL, after it allegedly defaulted in paying back a loan of Rs 526 crore.

The ASG had earlier said that, according to the amended IBC, now home buyers are financial creditors in a firm. Hence, the committee of creditors, which usually included banks and FIs, will have to consider the views of home buyers while deciding the resolution plan of a company.

Lawyers, representing the home buyers, opposed the submission that JAL be allowed to complete the housing projects, saying that it was barred under the law to do so.

Taking note of the enormity of the situation, the bench said it was thought that the liability of the firm was to the tune Rs 2,000 crore and it has now gone beyond Rs 30,000 crore.

Earlier, JAL had said it would deposit Rs 600 crore more to refund the home buyers if it was allowed to dispose of its identified assets, including a cement plant at Rewa in Madhya Pradesh.

JAL had said Rs 750 crore has been deposited by it with the apex court's registry and Rs 600 crore more would be required for paying the principal sum to the home buyers.

The home buyers had moved the apex court stating that around 32,000 people had booked flats and were now paying instalments.