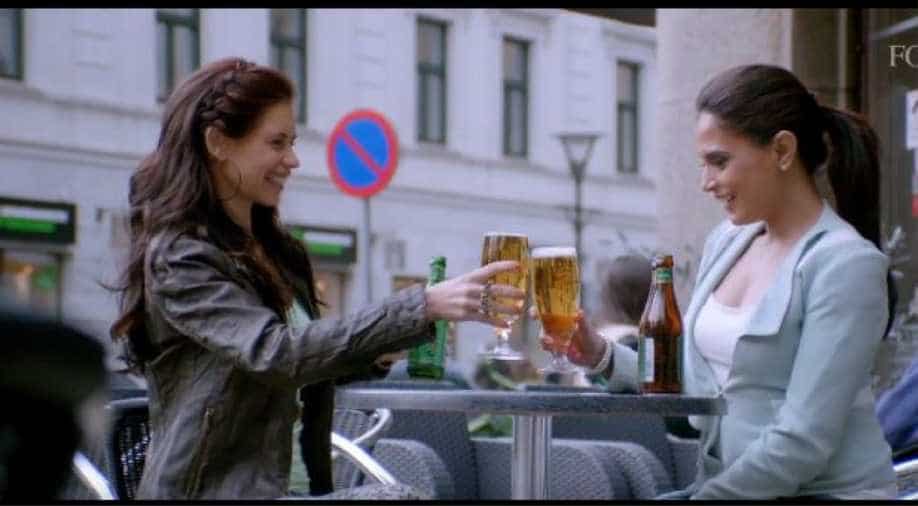 Indian actresses Richa Chadha and Kalki Koechlin will make you want to ditch everything and go on a road trip with your girlfriends.

In a newly released trailer for their movie, the two girls can be seen having a lot of fun that will make you hate your working weekday.

As seen in the trailer, Richa Chadha plays a character of an uptight banker called Jia who meets Kalki Koechlin's character also named Jia. Kalki's character is one of a happy-go-lucky person. The two girls start their friendship with Kalki shoplifting, stealing food, washing her face with Vodka, while Richa looks on bemused. Slowly, they both started shedding their inhibitions and come close.

It is produced by Mirza N Askari and is presented by Blue Fox Motion Pictures Pvt ltd. It is slated to release on October 27.