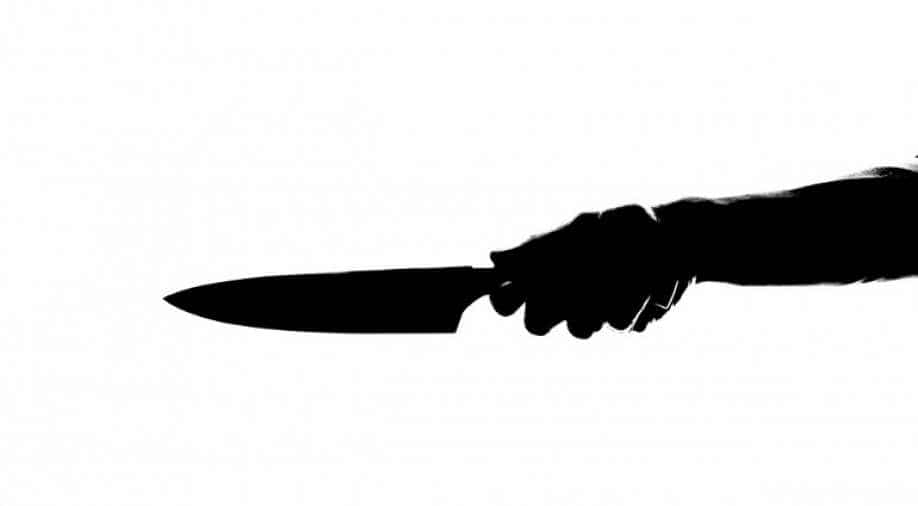 A man was arrested on Saturday in Rajasthan's Piparcity area for allegedly sacrificing his daughter to appease Allah during the ongoing holy month of Ramzan, police said.

A dog squad and FSL team were called in for investigation.

Ali came under suspicion as the house was locked from inside, Dushyant said.

When grilled by the police, he admitted to have killed his daughter to obtain Allah's blessings during Ramzan, the SP added.

The family, including Ali, his wife and two daughters had slept together on the roof of their house on Thursday night.

Rizwana was found missing in the morning and a search by the family led to the discovery of her body on the ground floor of the house, a police official said.

Ali tried to convince the family that a cat may have killed Rizwana, who was declared brought dead at a hospital.

According to the police, Ali had taken Rizwana to market earlier on Thursday where he bought her goodies and sweets telling her that he loved her very much.

At midnight, he took her downstairs, made her sit in his lap and recited Quranic verses before slitting her throat with a sharp-edged knife, the police added.

He then came back upstairs to sleep with the others, they said.