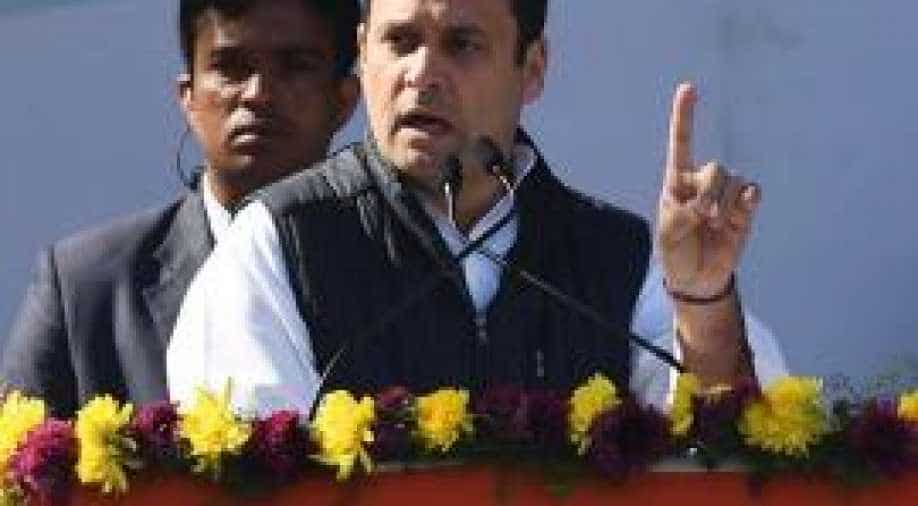 Rahul Gandhi's tweet comes days after Congress targeted the NDA government over the Rafale deal, alleging that it was turning out to be a mother scam, and asked the government to come clean.

The party used the annual report of Dassault Aviation, the manufacturer of Rafale fighter jets, to claim that the deal inked by Prime Minister Modi caused a loss of Rs 12,632 crore to the national exchequer.

The Congress also stressed that the current government's purchase price was much higher than the Rs 526 crore bid by the UPA regime.