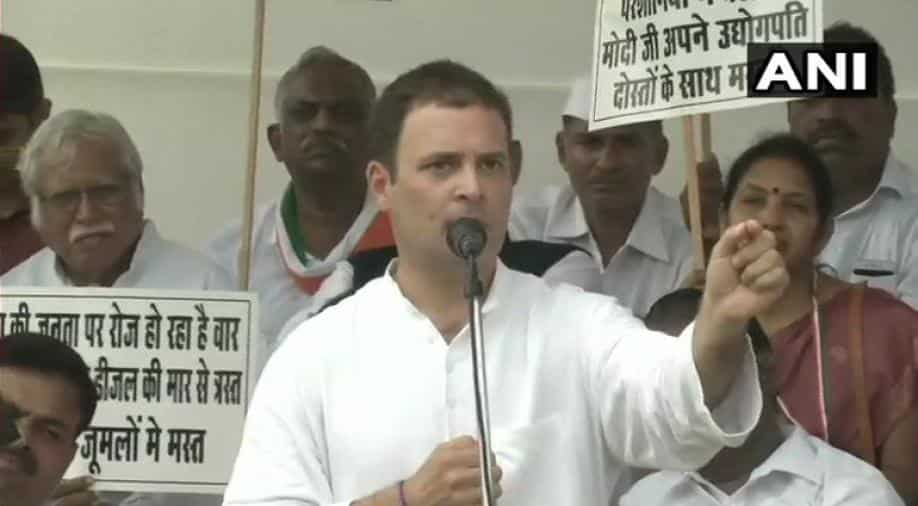 His renewed attack on Modi came a day after a French media report quoted former French president Francois Hollande as purportedly saying that the Indian government proposed Ambani’s Reliance Defence as the partner for Dassault Aviation in the Rs 58,000 crore Rafale jet fighter deal and France did not have a choice.

“The PM and Anil Ambani jointly carried out … SURGICAL STRIKE on the Indian Defence forces. Modi Ji, you dishonored the blood of our martyred soldiers. Shame on you. You betrayed India’s soul (sic),” Gandhi tweeted.

Modi had announced the procurement of a batch of 36 Rafale jets after holding talks with then French President Hollande on April 10, 2015, in Paris.

The opposition party has been accusing the government of choosing Reliance Defence over state-run Hindustan Aeronautics Ltd to benefit the private firm though it did not have any experience in the aerospace sector.

Coronavirus vaccine may be ready by June 2021: Bharat Biotech