Plane tyre bursts during landing in Hyderabad, panic on board but all safe 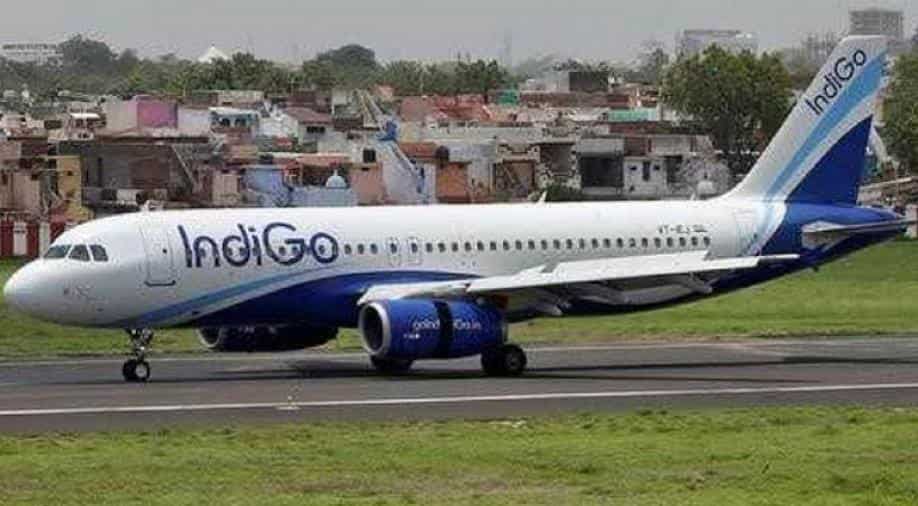 All the 72 passengers, 1 infant and 4 crew members are safe

An  IndiGo plane suffered a tyre burst while landing at the Hyderabad Airport on Wednesday night.

There was panic on board but all 72 passengers, one infant and four crew members alighted safely.

The plane was on its way from Tirupati to Hyderabad in Andhra Pradesh.

In a statement, Indigo said, "Flight 6E 7117 operated by an ATR (aircraft) from Tirupati to Hyderabad suffered a tyre burst while landing at Hyderabad Airport. The 72 passengers and one infant and four crew members are safe."

Another Indigo flight 6E-7204, from Bengaluru to Vijaywada, skidded off the runway while landing in Vijayawada on Wednesday night.

In February, a SpiceJet plane suffered a tyre burst at the Chennai International Airport.

The suspected tyre burst was reported during the take-off of the flight. The plane was turned back and landed safely at Chennai airport. All passengers were reported to be safe.