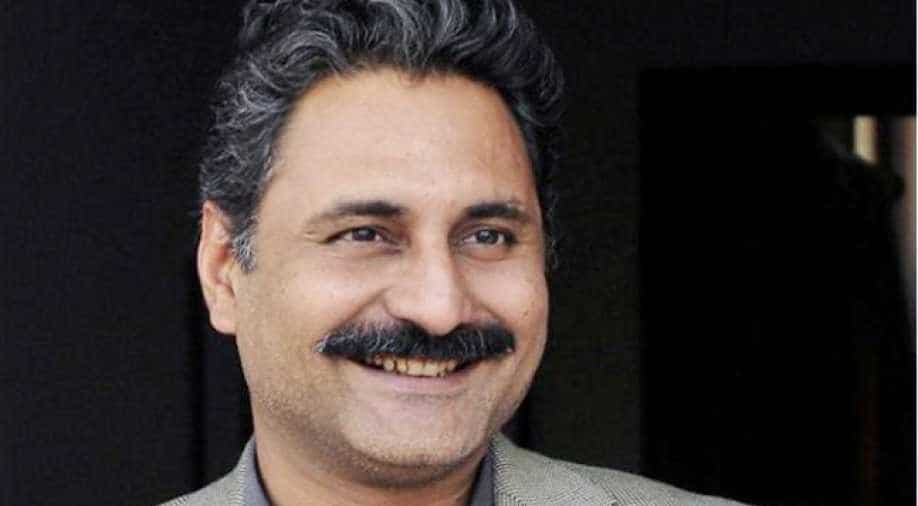 He has been acquitted in rape case by the High Court Photograph:( Twitter )

Mahmood Farooqui, co-director of Bollywood film 'Peepli Live' has been acquitted in a rape case by the Delhi High Court on Monday.

After the verdict, the court directed Farooqi, who is presently in jail, to be released right away.

Farooqi was charged for allegedly raping a US researcher but the High Court raised doubts over the authenticity of the incident and delay of complaint by the victim in filing the First Information Report (FIR). The HC also questioned if there was consent or not and raised questions whether the accused understood that there was no consent.

The woman is a student at the Columbia University in New York. She had told the police that she was raped by Farooqui at his Sukhdev Vihar residence in Delhi on March 28, 2015. The two were at a party and Farooqui had reportedly gotten drunk and forced himself on her. The woman met Farooqui in Varanasi where she had gone to collect information. Farooqui was helping her with her research work.

Farooqui directed 'Peepli Live' with his wife, Anusha Rizvi. The film was released in 2010 and received critical appreciation for the storyline and direction.