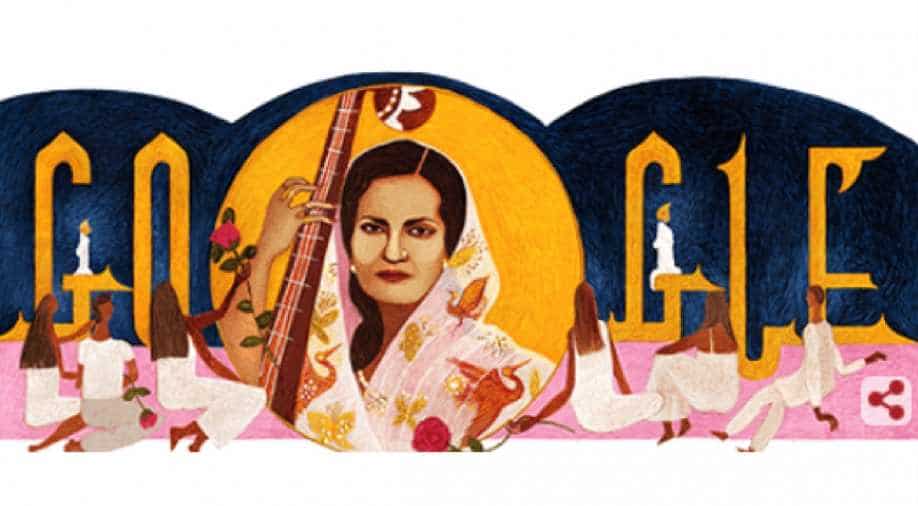 Begum Akhtar was a veteran and a revered Ghazal singer in India (Source: Google) Photograph:( Others )

Known for her distinctive style of singing, she received the Sangeet Natak Akademi Award for vocal music and was awarded Padma Shri and Padma Bhushan (posthumously) by the government of India. She is, till date, known as India's Mallika-e-Ghazal (Queen of Ghazals).

She was born in a small town in Uttar Pradesh to a young lawyer father and mother who was his second wife. She, along with sister and mother was abandoned by her father at an early age.

Her musical journey started when she got attached to a tourist theatre group, inspired by the music of artist Chandra Bai.

She trained under Ustad Imdad Khan, the great sarangi exponent from Patna, and later under Ata Mohammed Khan of Patiala on her uncle's insistence.

Begum learnt music from classical stalwarts like Mohammad Khan, Abdul Waheed Khan of Lahore, and finally, became the disciple of Ustad Jhande Khan before becoming a legend herself.

She gave her first public performance at the age of fifteen when poet Sarojini Naidu appreciated her voice and style of singing. She became a sensation right after she cut her first disc for the Megaphone Record Company.

Begum also starred in Indian films in the 1930s with films like "King for a Day" (alias "Ek Din Ka Badshah") and "Nal Damayanti" in 1933 in her kitty. She was a star performer, acting as well as singing her own songs. She is widely recognised for Mehboob Khan's production-direction "Roti" in which she sang six ghazals.

Begum Akhtar died on 30 October 1974 in Ahmedabad after giving her final public performance. It is said that she raised the pitch of her voice while singing in the concert too much as she felt she wasn't good at singing anymore. She fell ill due to stress and could never recover.