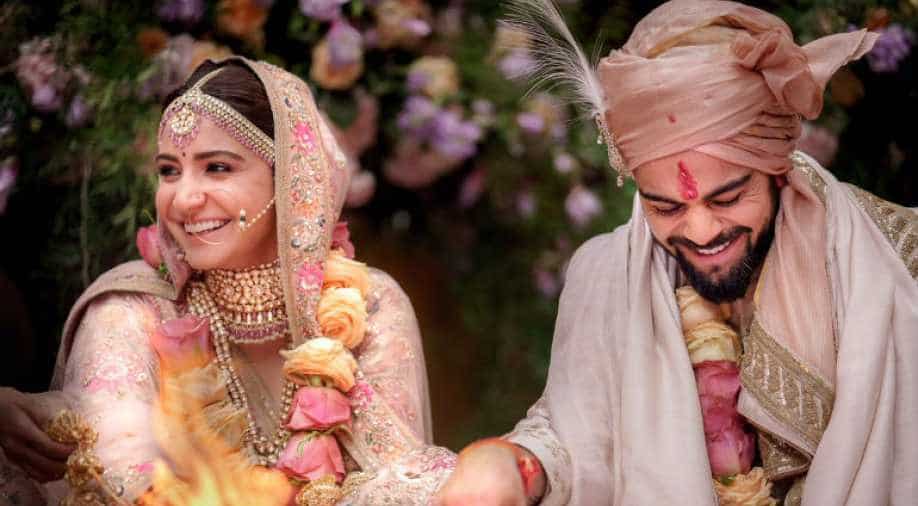 The BJP leader said it was not Shakya's business to question the cricketer's patriotism and that he was tarnishing the party's image by his statements.

On Tuesday, Shakya had said, "Virat earned money in India but he didn't find any place to marry in the country. Is Hindustan untouchable? Lord Rama, Lord Krishna, Vikramaditya, Yudhishthir got married on this land. You all must have got married here. None of us goes to a foreign country to get married, he (Virat Kohli) earned money here and spent billions there (Italy), he doesn't have any respect for the country. This proves he is not a patriot."

Virat and Anushka got married at a private ceremony in Tuscany, Italy on December 11.