Mumbai teacher thrashes 16-year-old for not having Aadhaar card 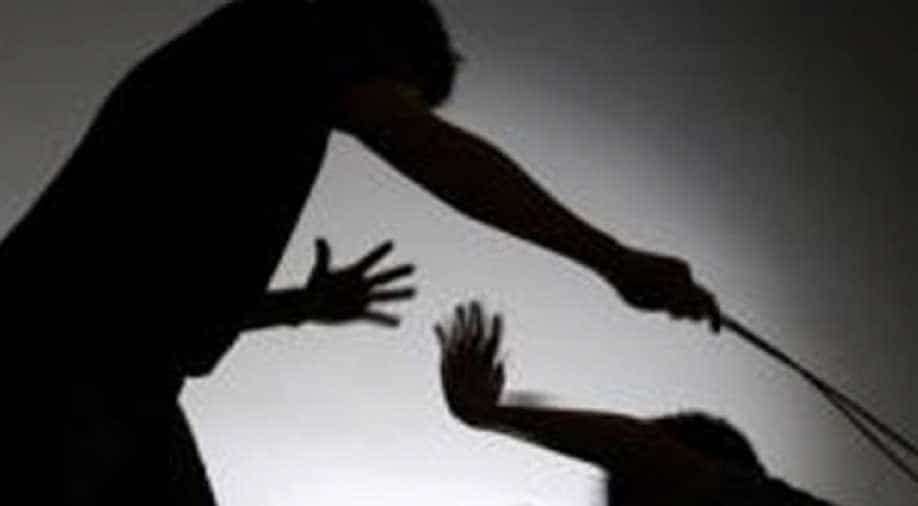 It was revealed in a CCTV footage that the teacher beat the student with a stick Photograph:( Zee News Network )

The teacher mercilessly hit the boy on his head, where he was already suffering from an injury

A Mumbai school teacher was arrested on Friday after he mercilessly thrashed a 16-year-old student for not having an Aadhar identification card.

The teacher identified as Shyam Bahadur Vishwakarma hit the student named Suhail Ansari on the head.

The incident went out of hand when the teacher started hitting the student on the head where he already had an injury. The student was badly bruised and was admitted to a nearby Sion hospital.

The victim's parents reached the hospital once the staff informed. The teacher, however, denied beating up the student.

On further enquiry, a CCTV footage helped reveal the truth where the teacher was captured beating Suhail with a stick.

The parents then filed a police complaint at the Ghatkopar Police Station under sections 323, 324 and 375 of the Indian Penal Code (IPC) against the teacher.