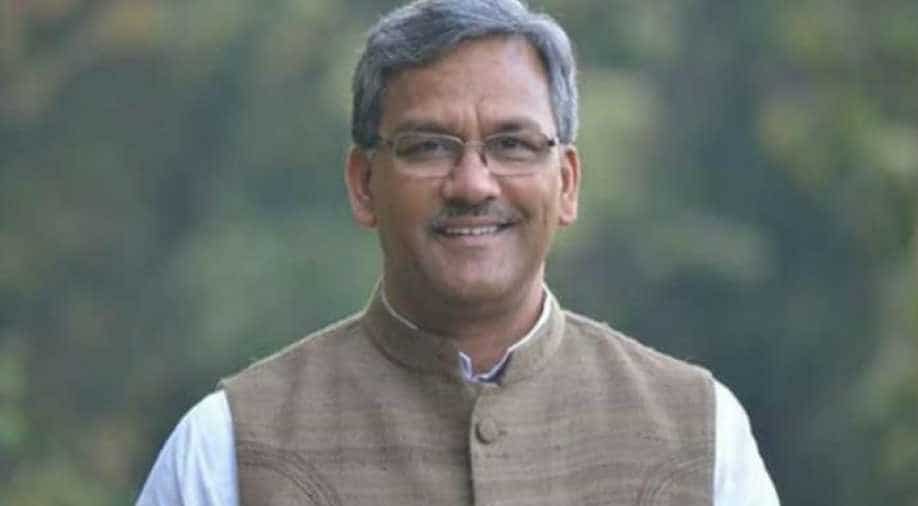 Uttarakhand Chief Minister Trivendra Singh Rawat called for madrasas in the state to put up a portrait of PM Modi within their premises.

He criticised the ones that don't agree to comply with the "established practice".

"Installing prime minister's portrait in all government institutions and those being run on government grants has been an established practice. The madrasas should give up their conservatism on the issue," he told reporters.

Rawat said that educational institutes like madrasas should not have any objection to installing Prime Minister's portrait.

"They should view the issue from the Indian point of view," Rawat added.

Madrasas in BJP-ruled states have declined to put up PM Modi's portrait their premises.

Madrasa officials noted that Islam does not allow the installation of any living person's portrait within madrasa premises.

Officials also stated that the denial should not be interpreted as a sentiment against an individual but as an expression of religious beliefs.

"The madrasas in the state have not installed pictures of the prime minister because of religious beliefs as Islam prohibits installation of pictures of living beings inside mosques and madrasas," Deputy Registrar of Uttarakhand Madarsa Board Akhlaq Ahmad noted.