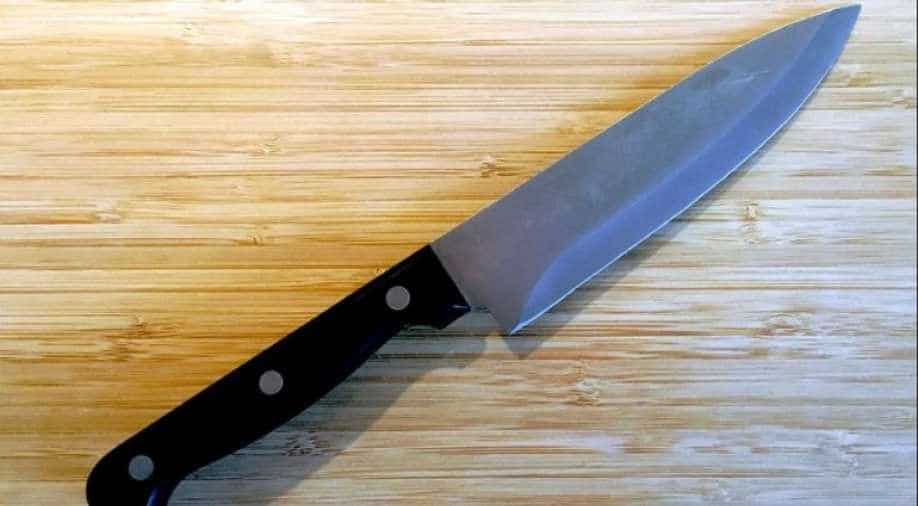 A 50-year-old Indian-origin man has allegedly stabbed to death a woman, believed to be his wife, at a house in Singapore, media reports said on Saturday.

Krishnan Raju has been charged in the State Court with causing the death of 44-year-old Madam Raithena Vaithena Samy on Thursday between 9:00 and 10:48 PM (local time) at a condominium in Jalan Loyang Besar, The Straits Times reported.

If convicted, he faces the death penalty, it said.

The police believe that the woman was the wife of Krishnan who owns a transport company, the report said.

He had entered Malaysia before returning to Singapore, where he surrendered himself to the police at Woodlands Checkpoint, about 10 hours after the incident, the report said.

The woman, said to be found in the bedroom of the apartment unit with a knife beside her, had suffered multiple stab wounds, including one in the chest, it said.

Krishnan, who appeared emotionless as the charge was read out to him, has been remanded at the Central Police Division, with permission to be taken out for investigation, the report said.

He will be back in the court on November 3, it added.