India will have its own 'Zero Dark Thirty' movie, thanks to filmmaker Vishal Bhardwaj 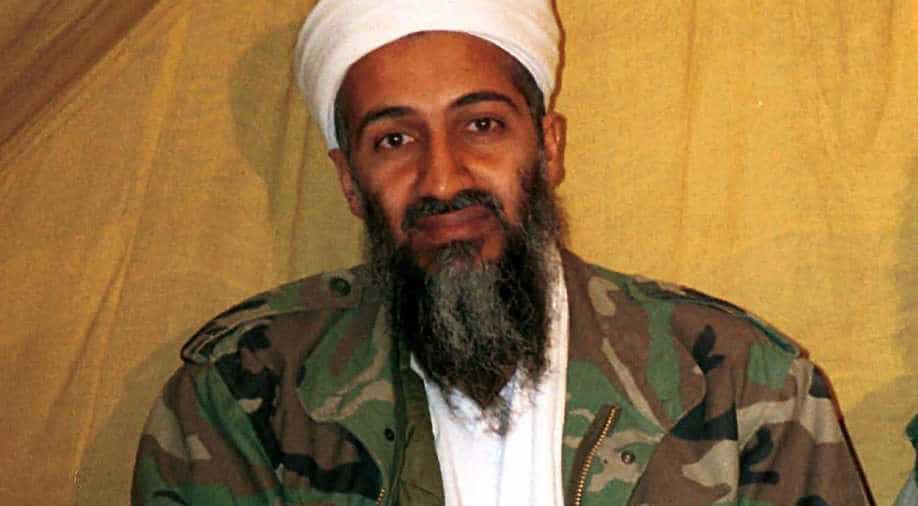 Ace filmmaker Vishal Bhardwaj is working to give India it's very own "Zero Dark Thirty" movie that beautifully captured the adrenaline-filled journey of Navy SEALS who carried out the operation to nab the now deceased militant Osama Bin Laden.

As reported by Times of India, the award-winning filmmaker was occupied with reading the literary piece "The Exile: The Stunning Inside Story of Osama bin Laden and Al Qaeda in Flight" written by Catherine Scott-Clark and Adrian Levy. The book is an insider’s account of al-Qaida after 9/11 -- that follows the history of the terrorist network from 2001 to the present and reveals a dark web of familial and political machinations.

He is soon to direct his new film titled "Abbottabad" based on the book which will be produced by Bhardwaj and Junglee Pictures.

Speaking of his reading exercise, he told Times of India, "These writers - Cathy Scott-Clark and Adrian Levy - wrote The Siege, on the 26/11 Mumbai attacks. It is a very dramatic, very well-written book. Their research is amazing. They have written books on events that have impacted Asia. And in doing so, they have had access of exceptional levels to the insurgency and the counter-insurgency structures across much of the world."

He added, "About a year back, they (writers) came to meet me and we had another chat about The Siege. During that chat, I asked them about what they were working on next. They told me about the next book they were working on - The Exile - and I was sold on it in one line, when they said it's "the prequel to Zero Dark Thirty." That got me hooked. They spoke about how Osama was evacuated from Tora Bora (in Afghanistan) when troops were just thirty feet away, and explained how the terror attack on India's Parliament was linked to Osama's escape. How the S Wing of the ISI kept guarding Osama for 9-10 years since it ensured the flow of millions of US dollars and enabled them to have some aces hidden up their sleeve, some strings in their hands. They explained to me that we have seen 'Zero Dark Thirty' from the American soldier's side - this book is from what was happening inside that complex."

A still from the movie 'Zero Dark Thirty' which is about hunting down Osama Bin Laden in Abbottabad, Pakistan. (Twitter)

According to the book, the terror attack on the Indian Parliament was part of a larger plan to help Osama escape. There are more such instances which reflect on how India had a deeper connection with the debacle that shook the world.

With this new venture, he wants India to have its own narration of the event.

This will not be the first time when Vishal will be making a movie on a story of turmoil. His earlier works include "Maachis", "Rangoon", "Talvar", "Haider" to name a few that deal with the existing crisis of the world.