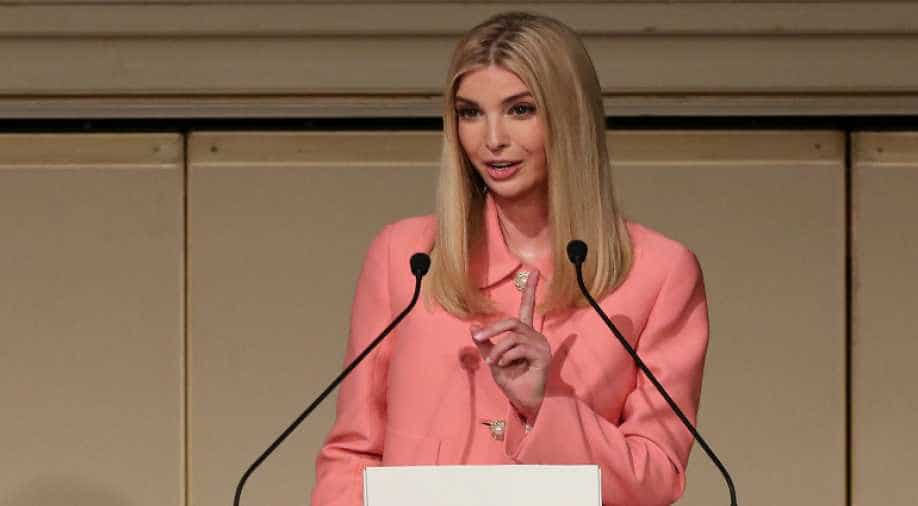 As per the notification, begging alms has been prohibited in public places and on the the city's main road junctions for two months--from this morning till January 7, 2018. Photograph:( Reuters )

In a bid to make Hyderabad city "beggar free" ahead of the Global Entrepreneurship Summit this month which is likely to be attended by PM Modi and US President Donald Trump's daughter Ivanka, the city police have "identified" and "evacuated" several beggars, reports said.

The beggars have been moved from various spots and shifted to a rehabilitation centre near Chanchalguda.

Hyderabad Assistant Commissioner of Police said that they had evacuated around "40 beggars from mosques and temples".

"We have identified 60 more beggars and they will be shifted soon," Assistant Commissioner of Police said.

Hyderabad: Beggars being identified & lifted from various spots to be shifted to rehabilitation centre near Chanchalguda, following the orders by City Police Commissioner in a bid to make the city beggar-free. pic.twitter.com/R1o0zMs5mA

The three-day annual Global Entrepreneurship Summit (GES) will be held in the city from November 28.

As per the notification, begging has been prohibited in public places and on the city's main road junctions for two months - from November 8th till January 7, 2018.

Any person violating the order shall be liable for punishment under IPC section 188 (disobedience to order duly promulgated by public servant), and relevant provisions, Hyderabad City Police Act, The Telangana Prevention of Begging Act and The Juvenile Justice Act, 2000, the notification said.

I request Ivanka Trump to Make multiple visits to Hyderabad so it will be beggers free Hyderabad...... https://t.co/ZTFPUlGO2z